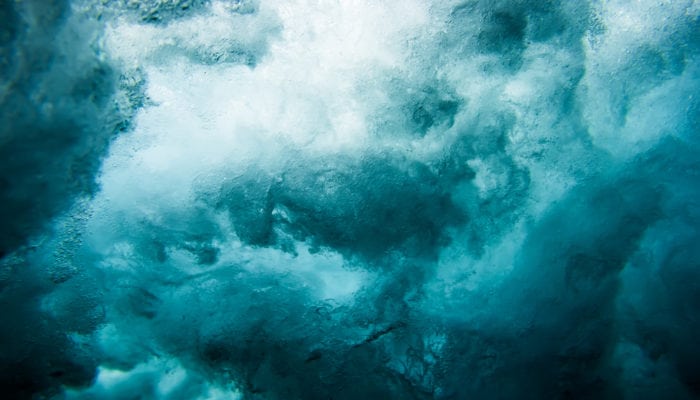 Waves, a major custom tokens blockchain valued at more than $310 million, has evolved into the most efficient and low-cost platform for airdrops due to its innovative scaling solutions and infrastructure.

ICOs to Airdrops: Change in Trend

Over the past year, the declining hype around initial coin offerings (ICOs) and the poor performance of blockchain projects that raised millions of dollars to create basic blockchain applications has led many developers to pivot from ICOs to airdrops.

In the crypto sector, the term “airdrop” refers to the strategy of distributing newly-created tokens to a group of users of another major digital asset like bitcoin or WAVES, to gain both a user base and an active community instantly.

Bitcoin Core’s numerous forks have generally operated this way, airdropping new coins (BCH, BTG, etc) to existing Bitcoin users by using the same private keys and addresses on a new blockchain. Furthermore, many initiatives have opted to provide existing coin communities with an airdrop of tokens to persuade and incentivize them to utilize a new blockchain project. A group of developers can create a blockchain token and ecosystem on top of a smart contracts or ‘2.0’ protocol like Waves, Ethereum or Cardano, and simply distribute tokens to all of the host blockchain’s existing users.

Airdrops have become a simpler way of pushing a blockchain project to the global cryptocurrency community amid the legal issues and regulatory uncertainty surrounding the ICO sector. As such, smart contract protocols such as Ethereum have seen an increase in demand from projects seeking to conduct airdrops, which often consume a significant chunk of the capacity of a blockchain network.

However, running a large-scale airdrop is not cheap. Developers are required to cover the transaction fees needed to send their tokens to a group of cryptocurrency users, which can cost tens of thousands of dollars.

Waves, due to a unique consensus algorithm called Waves-NG, is capable of processing hundreds of thousands of transactions within a very short timespan. On December 26, 2017, the Waves blockchain protocol cleared 330,000 transactions, 170,000 of which were processed within 20 minutes. According to the Waves team, it is currently possible to process up to 10 million transactions per day.

“Waves’ consensus algorithm is Waves-NG, which is capable of processing an order of magnitude more transactions than most other blockchains — quickly and at low cost. Standard fees are 0.001 WAVES per transaction (around $0.005 right now) but it gets even cheaper thanks to the mass-pay function, which is purpose-built exactly for this reason,” the Waves team explained.

In July, to celebrate the World Cup, the Waves team is carrying out two airdrops: Soccer Token (SOCCER) and MutCoin (MTN). A total of 200,000 SOCCER tokens and 100,000 MTN tokens will be airdropped to users, with 50,000 MTN tokens out of the 100,000 MTN tokens being provided to the players and coaches of the national team of Russia. If Russia wins the world cup, Waves states that the total prize fund could reach $3 million.

Because Waves will buy back all these tokens, the two airdrops essentially operate as a World Cup raffle event. “Waves will buy back Soccer Tokens not later than 60 calendar days after the end of the soccer championship, provided that the user submits a relevant order for selling Soccer Tokens on the Waves DEX. The order must be submitted within 25 (twenty five) days of the end of the soccer championship.”

The Waves platform is able to initiate large-scale airdrops because of its scalability and high throughput capacity, capable of handling millions of transactions on a daily basis. The Waves development team will continue to improve on its consensus algorithm and scaling solutions to provide an even more highly-scalable ecosystem for developers and blockchain projects.