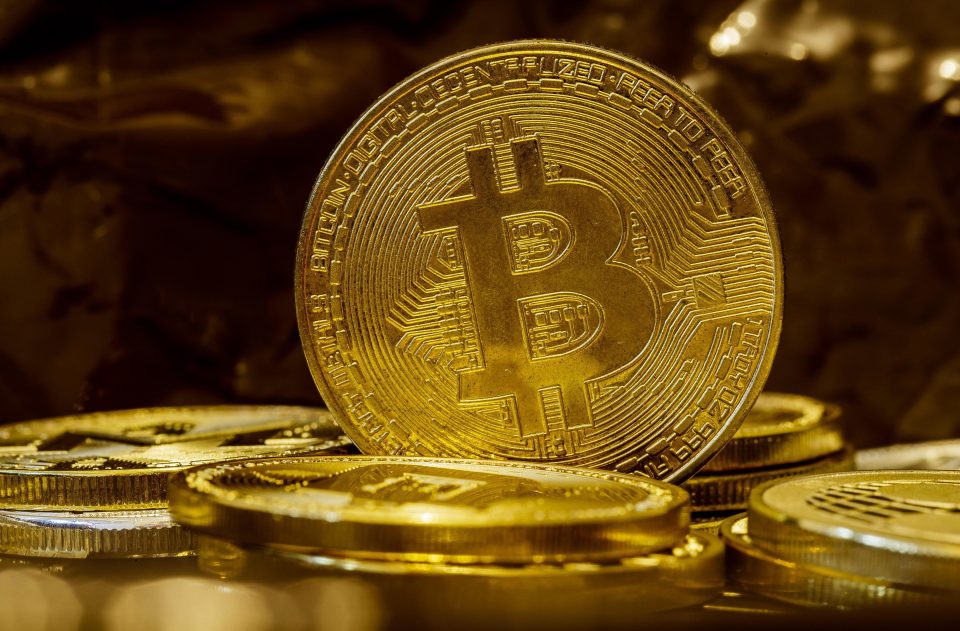 BITCOIN is a “failed experiment” and most other cryptocurrencies are “doomed to die”, experts have told The Sun.

Once hailed as the future of money, Bitcoin is now worth 70% less than last year’s high – and the outlook is bleak for wannabe ‘Bitcoin billionaires’.

But a single Bitcoin is worth just under £5,000 today – a massive fall from grace since last December’s high.

According to tracker site Deadcoins, more than 830 cryptocurrencies are now considered extinct.

“At least 90% of all cryptocurrencies that exist right now are doomed to fail, die, or will basically be rejected, because the people who are primarily interested in them are money makers,” Evgeny Chereshnev, founder of tech firm Biolink.Tech, told The Sun.

“They’re not businesses, scientists, academics or retailers. In most cases, this is due to the initial supply and demand, and it basically just enables them to make fast money.”

Evgeny describes cryptocurrencies as being like a “pyramid scheme”.

“People invest to drive interest which, in turn, means others invest more money – and that drives the price,” he explained.

He said this inevitably leads to the price collapsing, killing off the currency for good.

Deadcoins lists a whole host of reasons for virtual currencies dying off. These include simply being shut down, hacked, exposed as a scam, or revealed as a parody coin.

Part of the problem is that Bitcoin doesn’t have any value on its own – unlike traditional currencies.

“Cryptocurrency is ultimately an experiment that for all intents and purposes failed,” Ross Rustici, Senior Director of Intelligence Services at Cybereason, told The Sun.

“It never achieved acceptance as a fiat currency that has intrinsic value on its own, and the marketplace is too unpredictable and prone to disruptions.”

People have poured huge amounts of money into Bitcoin with the promise of success, regardless.

That’s led to huge numbers of Bitcoin rivals springing up, hoping to make some quick cash from greedy investors.

“Cryptocurrency has made people a lot of money, and of course with any varying market, there is always a chance to lose money too – but that’s the nature of gambling.”

It’s easy to see the allure of Bitcoin – the price has fluctuated wildly over the years, making it possible to earn huge sums of money.

The fact that Bitcoin is still worth so much these days means not everyone is convinced the Bitcoin “fad” is over.