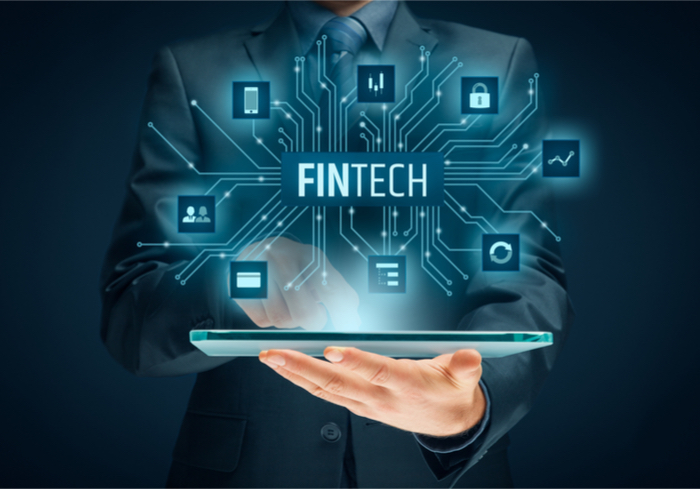 FinTech startups and big tech may provide competition for established banks that have bad loans on the books, The European Banking Authority (EBA) said on Tuesday (July 3). In addition, the EBA said banks might be burdened with old technology, Reuters reported.

“This is particularly challenging for some large complex incumbents that have a very formal and slow governance structure, further restricted by legacy ICT systems or legacy non-performing assets,” the Authority said.

The EBA created three different baskets for banks, including front runners, reactive “followers” and those who are “reluctant to change.” And, while London has served as Europe’s primary FinTech center, Brexit could change that: The U.K.’s departure from the European Union (EU) has encouraged Paris, Luxembourg, Berlin and others to seek FinTech companies from Britain by rolling out sweeteners.

The news comes as the EU’s executive is set to propose a draft law aimed at boosting the FinTech market throughout the region as the EU prepares for the U.K.’s exit from the bloc next year. According to a prior report from Reuters, a document by the European Commission revealed that the law would enable the FinTech sector to grow through crowdfunding and common blockchain technology standards.

The proposed law would bypass the mixture of regulatory approaches FinTech firms currently have to deal with, and would also review how firms handle cybersecurity and cyber threats. In addition, the EU would work toward creating common standards for the blockchain technology that supports cryptocurrencies.

A “blueprint” that includes best practices and guidelines for setting up innovation hubs will be released by the final quarter of 2018 for regulatory “sandboxes.” Some national watchdogs offer these controlled environments to FinTech firms for testing new applications on real customers. As of the March report, only 13 of the bloc’s 28 members had set up sandboxes.