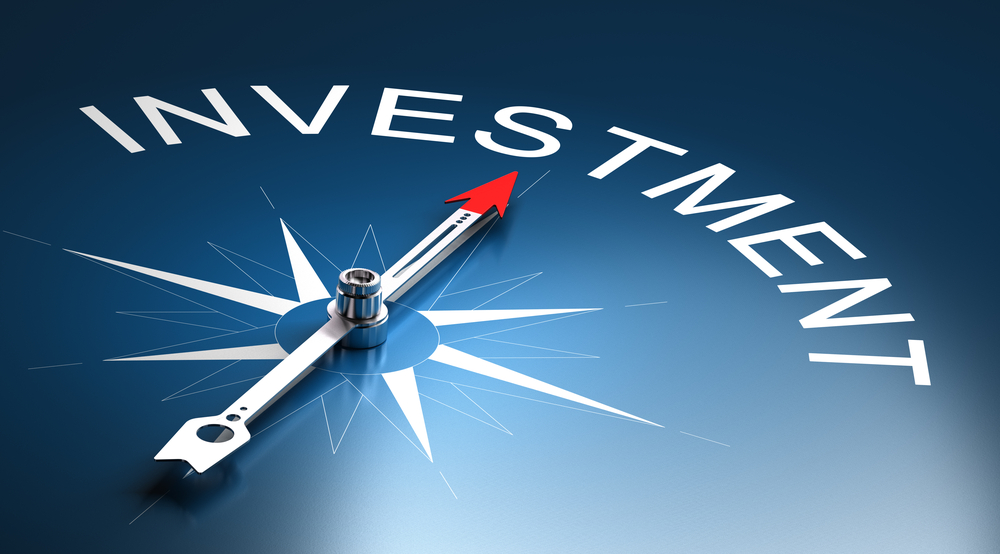 Here is a quick survey of the world of payments, commerce, financial services and financial technology at the mid-point of 2018. Everyone is trying to get on board with what’s next, but, of course, there is no single, easy answer for anyone. Retailers not only know how to hit the reset button, but — as Sharper Image has demonstrated — they also know how to keep hitting it. Investors, like the team at Anthemis, are constantly in review and evaluating not only what is a good idea, but a good idea with scalable legs. The smartest minds in the world are working — but not always succeeding — to make sure that the golden age of consumer tech is not synonymous with the golden age of defrauding consumers.

$120 million: The amount for which Bank of America is being sued, for failing to flag large transactions into small dollar accounts.

54 percent: The share of FinTech investments that were based in the United States since 2010.

11: The number of investments Anthemis has made in the financial wellness space.

4: The number of decades Sharper Image has existed.