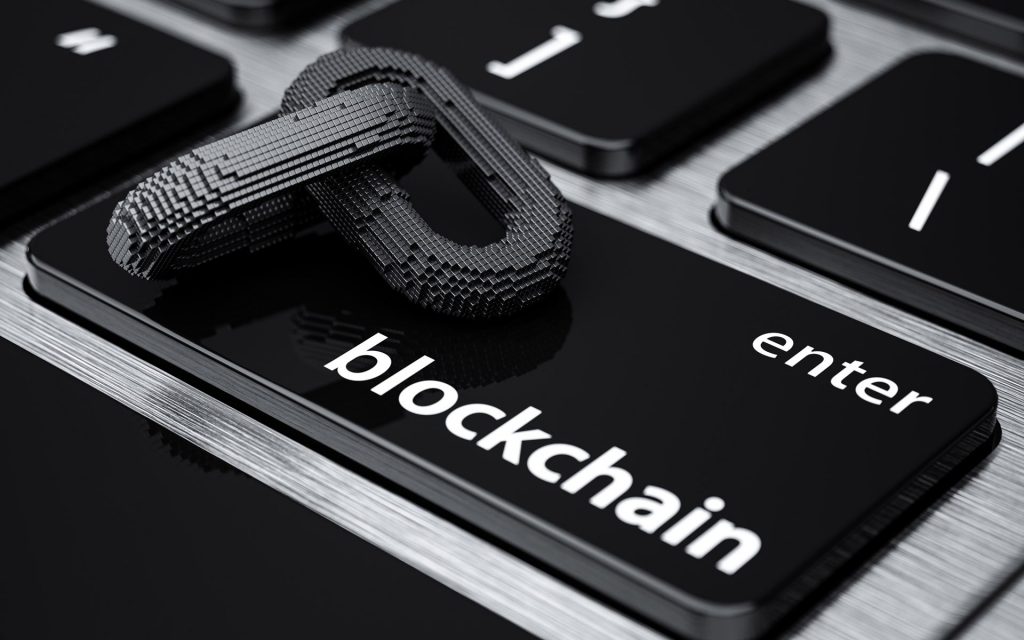 Union Square Ventures, a New York-based venture capital firm that manages $1 billion in assets, is planning on it rich by investing in the blockchain and cryptocurrency industry — which it views as potentially being worth a trillion dollars in the future.

Union Square Ventures, named after its location in New York City, has already invested in popular San Francisco-based cryptocurrency exchange Coinbase. However, it currently has no plans to launch a separate fund.

Albert Wenger, a managing partner at Union Square Ventures, told CNBC that his firm is investing in the industry’s “foundational plumbing.” However, he also believes it’s not “crazy” to think that, by investing in the right project, investors can strike it rich. He explained:

Investors are rationally pouring a lot of money into this sector, because I think people are seeing the winning blockchain here might be worth a trillion, or a couple of trillion dollars. It’s not at all crazy to think that.

Certainly, for any one particular project there’s an extremely high chance it won’t work. As a result, if it works, the rewards will be very high.

When it comes to investing in the blockchain and cryptocurrency space, Wenger doesn’t believe Bitcoin maximalism is the way to go. Rather than putting all of one’s eggs in one basket, he suggests that cautious diversification may yield the best results. He explained:

I don’t think you should be in the space and say ‘I’m only going to hold bitcoin.’ At the moment, this whole space is a high risk space, and I don’t think anybody should be investing all of their life savings.

There’s also a lot of junk in the cryptocurrency market, which will ultimately get filtered out. Wenger noted:

The stuff that actually works will float to the top. It might take a while, but time will tell.