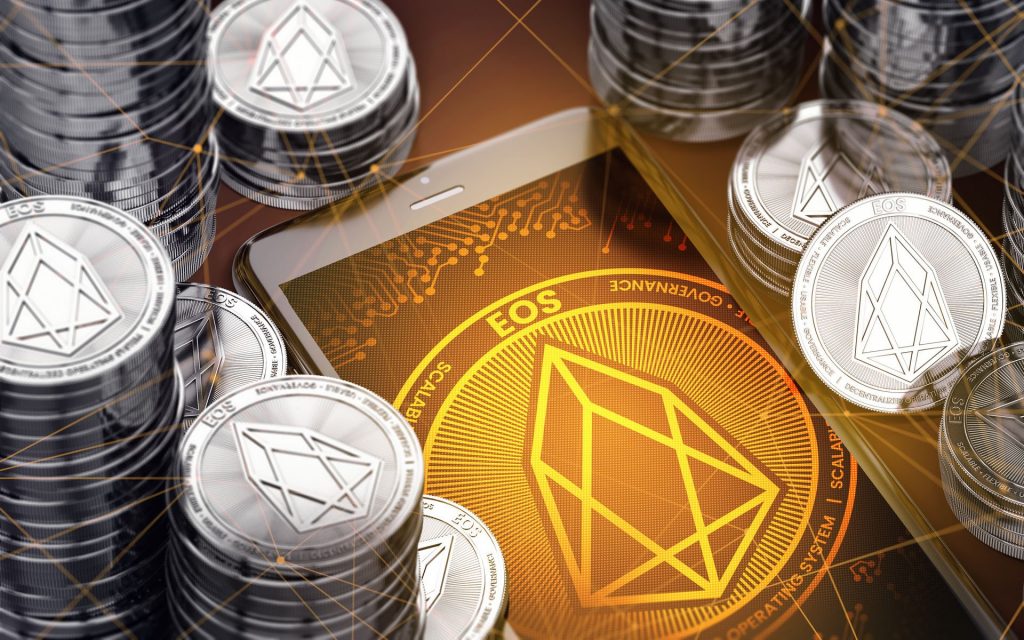 Multicoin cofounder Kyle Samani told Fortune‘s “Balancing the Ledger” that his company is sticking with EOS, despite the negativity surrounding its mainnet launch. He explained:

For now we are holding our position, we haven’t sold any. The EOS launch did not go as smoothly as we were hoping it would. All things considered, actually it hasn’t gone as badly as I think people say. […] I concur that it wasn’t as good as it should have been given the resources they had, so they made some mistakes, and slipped up. But on a long-term time horizon those are rounding errors, they don’t really matter.

Of course, many in the cryptocurrency space would disagree with Samani’s sentiment, following the slew of negative news which followed EOS’ launch on a near-daily basis.

It’s also worth noting that Samani’s Multicoin Capital reportedly has a very large stake in EOS.

ETHEREUM IS THE BEST 10-YEAR PLAY

Samani also likened EOS’ troubled launch to that of Ethereum’s — the platform upon which EOS was built. He stated:

People seem to forget, but Ethereum in its early days back in 2015 when the blockchain launched, it launched with no tooling, no infrastructure at all. People were really trying to beat this thing into the ground, and the system was pretty just challenging to use for quite some time. EOS was better than that.

Still, Samani doesn’t deny Ethereum’s lead in the cryptocurrency space. The second-ranked cryptocurrency by market capitalization has thus far remained staunch in the face of competitors, and Multicoin’s cofounder noted:

If you told me to pick one token today and come back in 10 years, I’d pick Ethereum.

LITECOIN ‘HAS NO REASON TO EXIST’

Samani’s bullish sentiment does not extend to Bitcoin’s little brother, Litecoin. In fact, he believes Litecoin has no place in the market, stating:

Litecoin in my view has no reason to exist. It was a fork of Bitcoin. It’s just been sitting around. The only investment thesis I’ve ever heard for Litecoin is it’s a testnet for Bitcoin, but that’s not an investment thesis.

‘RIPPLE IS A SECURITY’

Samani also suggests steering clear of Ripple, as he believes it is definitely a security, noting:

It’s quite clear to us that Ripple is a security. We don’t know when that news is going to drop, but the catalysts seem to have kind of gone away from Ripple […] My point is, if Ripple is labeled a security formally by the SEC, all of the crypto exchanges are going to stop trading Ripple. So if that happens, liquidity is going to dry up on XRP and the price will plummet.

Ripple’s Brad Garlinghouse has adamantly denied the claims that XRP is a security.