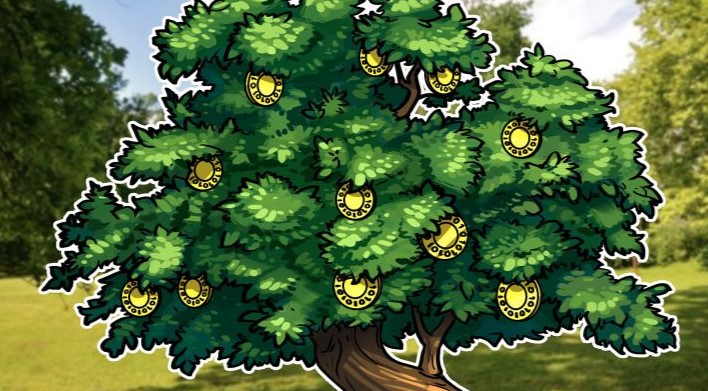 Union Square Ventures (USV), a private equity and venture capital firm, has plans to invest in blockchain and cryptocurrencies over the course of the next 10 years, CNBC reports June 29. Those plans, however, do not include establishing a separate fund.

Albert Wenger, managing partner at USV, told CNBC that “we see a lot of upside to keeping it under the same roof.” Despite prevailing the bear market in cryptocurrency, the company has an optimistic long-term view of the industry. Wenger said:

Investors are rationally pouring a lot of money into this sector, because I think people are seeing the winning blockchain here might be worth a trillion, or a couple of trillion dollars. It’s not at all crazy to think that.”

Though Wenger echoed Steve Wozniak’s statement, that blockchain is a bubble similar to that of dotcom era, he argued that the risk could be justified for those investors who diversify their investments. “Certainly, for any one particular project there’s an extremely high chance it won’t work. As a result, if it works, the rewards will be very high,” he said.

Speaking about initial coin offerings (ICOs), Wenger called them an “innovative new financing mechanism,” though he said they are not suitable for every blockchain project. CNBC, with reference to research firm Autonomous Next, reported that in 2017, ICOs raised $6.6 billion and have reached $9.1 billion this year. Wenger asserted that the amount investors have raised in an ICO is not necessarily an accurate indicator of success. Wenger reportedly owns Bitcoin (BTC) and says that he is aware of the risks to retail investors:

I don’t think you should be in the space and say ‘I’m only going to hold Bitcoin.’ At the moment, this whole space is a high risk space, and I don’t think anybody should be investing all of their life savings.”

In April, USV and Andreessen Horowitz urged the U.S. Securities and Exchange Commission to consider a cryptocurrency exemption at a private meeting. The crypto investors argued that ICO tokens should not be considered as investments, but as products that can be used to access services of startup companies. It would reportedly allow startups to carry out token sales without observing formalities such as business reviews and financial reports.