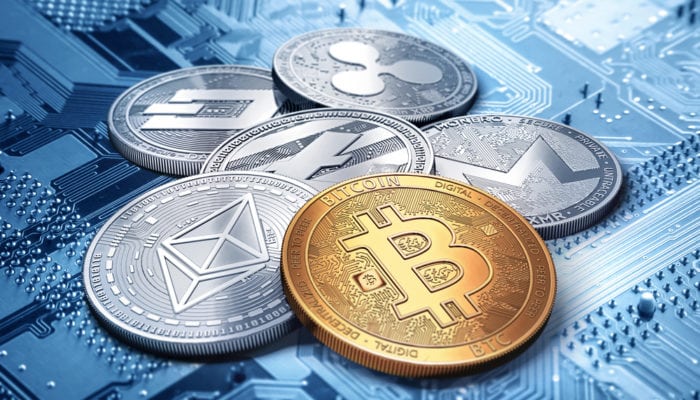 After the recent launch of Blockchain Principal Strategies (BPS), Peter Smith, the CEO of Blockchain, went on Bloomberg to give additional insight into the BPS platform launch.

For those who are unaware, BPS is a platform aimed at enticing and facilitating institutional investment in the cryptocurrency industry. Blockchain plans on improving institutional access by providing over-the-counter (OTC) trading, offering the purchase and selling of a multitude of cryptocurrencies without affecting exchange order books.

There’s not a lot of really mature platforms out there that are staffed by the kind of people that institutions are used to dealing with. So really, institutions are looking to gain exposure in a safe way and increasingly they are motivated about getting the best execution. But today, the institutional market is fairly immature and fairly nascent.”

Smith noted that institutions are currently only setting up for eventual investment, rather than putting money into the market in its current state. He elaborated, saying:

Contrary to popular belief, the Blockchain CEO mentioned that institutional investment in Asia isn’t as present as people put it out to be. In fact, a majority of the inbound investment is arriving from London and New York, where large financial institutions are often situated.

Despite the variety of financial institutions, Smith noted that a majority of institutions investing in the market are large family offices or hedge funds, who are most likely looking for longer-term returns.

Smith sees the London and New York markets as ‘limited,’ in terms of capital flow from traditional firms, acknowledging that the cryptocurrency market is still mostly retail driven. This statement should come as a surprise to some, as it was expected that institutional investors would empty their pockets for the industry en-masse.

But as stated by Smith before, the cryptocurrency market could take years to come to full fruition, when cryptocurrency and blockchain-related technologies begin to take over traditional systems. He wrote:

Investors should only invest if they believe in the long-term vision of creating a global, stateless, opt-in financial system. They should also be prepared to hold their position for a very long time. I know I am.”

Hopefully, a service like BPS can help to draw in institutional investment and involvement, which will undoubtedly become a vital aspect of the cryptocurrency market in the years to come.