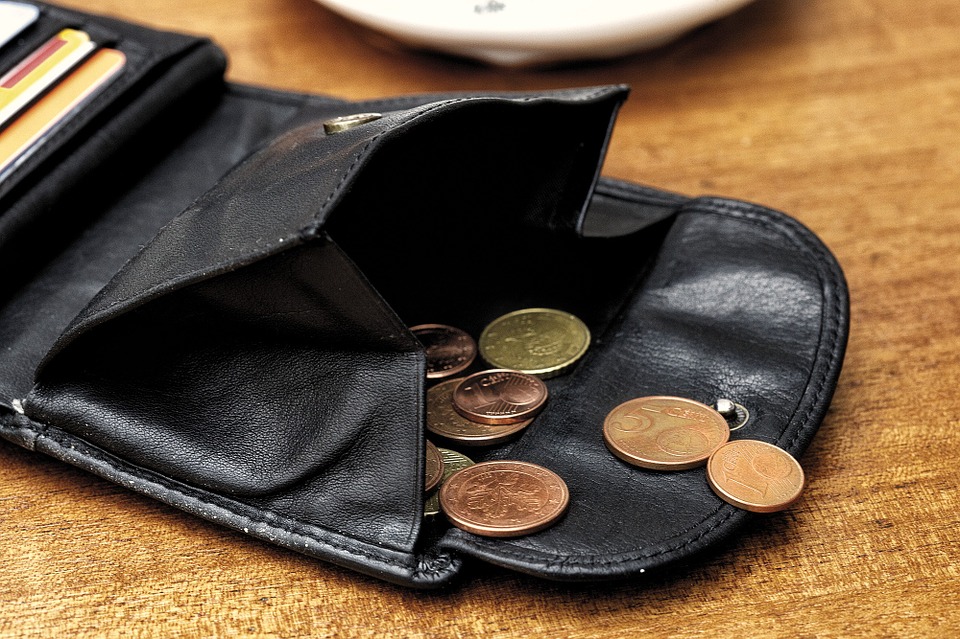 They have also added tokens by addresses.

The other updates include:

Along with these updated capabilities, the wallet has been improved as follows:

The previous release had a few fixation requirements which have been taken care of since the update as fixed the following:

ETCDEV team is an independent team of software engineers and professionals who on core Ethereum Classic projects.

ETCDEV team maintains Classic Geth, a main client for the ETC blockchain and has contributed original projects such as; Emerald Platform, to help others develop on the ETC blockchain; Emerald Wallet for end users and SputnikVM as a standalone, modular, embeddable and IoT ready EVM.