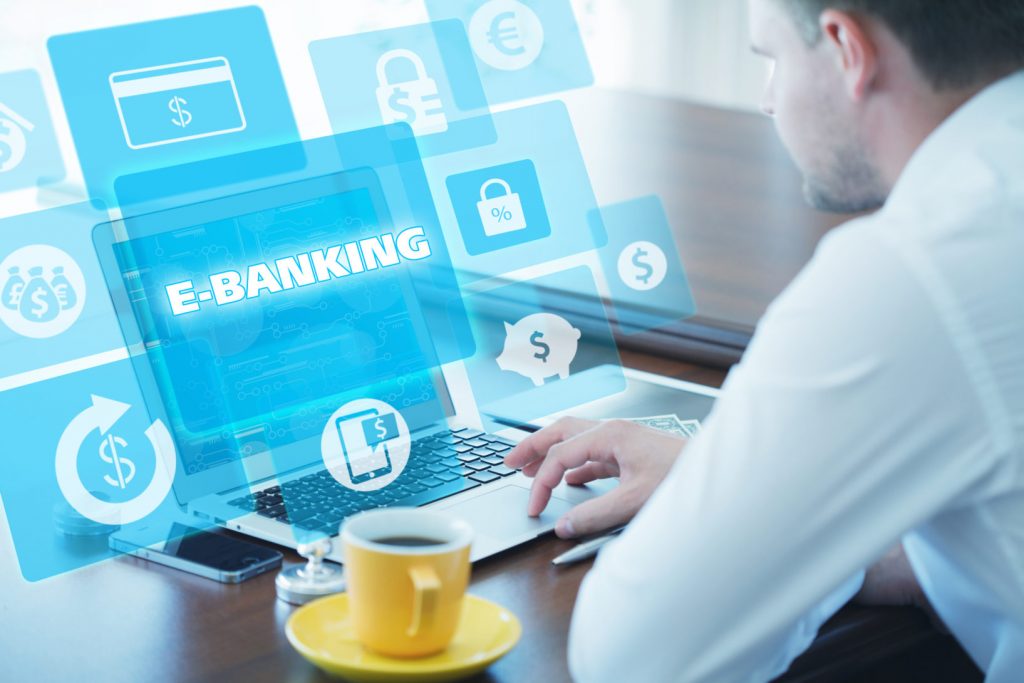 As banks slowly wake up to the threat of the tech titans, they inevitably talk about collaborating with fintech companies to survive a digital era.

Yet while it generates plenty of headlines and short-term interest, partnering and collaborating with fintech companies is more than likely doomed to fail: There is not enough substance to the relationship to make it sustainable and it is rarely ever equitable.

For banks, these partnerships won’t generate the quantum leap they need to move beyond a decades-old, product-centric mentality to deliver next-generation financial services that consumers deserve. At best, financial institutions may gain a workable solution that squats awkwardly in the existing infrastructure and brand. At worst, after a lot of time and effort — and increasing their infrastructure costs — banks will fail to deliver any noticeable difference to customers beyond a flurry of press releases.

Retaining relevance to increasingly savvy consumers whose attitudes and expectations have been shaped by the world’s biggest tech brands is a huge undertaking for banks. Under GAFA’s (Google, Apple, Facebook, Amazon) influence, people have come to expect services that function perfectly, are available on demand and are increasingly personalised. Banks can’t simply ‘fintech’ their way out of the seismic shifts the industry is now feeling.

While wanting to collaborate with, or buy, a fintech at least shows awareness to changing tides, banks need to take a look inwards to ask some uncomfortable questions: Is the institution one that fintech companies would really want to work with? How open is it really to experimenting with new ideas? Does a fintech firm fit in its model? Does it actually need a different business model?

The answers to these questions will require banks to go far beyond labs, accelerators and box-ticking marriages of inconvenience. Often, such token initiatives are run by an innovation manager with no influence and a minimal budget. In other words, the initiatives are nothing more than petting zoos in which a bank can place a handful of selected fintech companies in an area and tell itself that it is embedded in the innovation ecosystem. But no fintech wants to be the shiny new toy buried in a department that no one in the bank listens to. They are racing the clock to achieve any kind of scale before they run out of money.

So it may be tempting to follow the path of least resistance by creating pockets of innovation or buying a fintech or five, but the strategies will fail. Instead, banks must respond to change by re-examining their model and services more fundamentally.

They can create a mindset focused on making financial services more accessible and simple. Look no further than the PayPal Cash Mastercard, which lets users access the money in their PayPal account to shop online or in stores and withdraw cash from ATMs. Unbanked users can deposit a paycheck into their PayPal account, for free, and users are eligible for federal deposit insurance with no minimum balance.

Banks should also capitalize on financial, data and compliance resources as the basis for building the capability to deliver hyper-personalised, predictive and pre-emptive services that wrap around customers’ lives. If a customer has solar panels on his or her house and sells energy back to the grid, the utility can provide a long-term projection of the value of the electricity, for example. That value could then be used to off-set mortgage payments helping to pay that debt off earlier or serving as a guarantee to borrow more if he or she chooses to move.

The daunting thing about the future is that nobody has defined it. But one thing seems certain: The future is going to be a lot more than an app or an improved user experience over the top of what are essentially 200-year-old products fit for yesteryear.

Here, fintech companies can play a vital role to deliver new ideas and new ways of thinking. But without the culture of curiosity and a real ambition to change the bank, collaboration or M&A won’t work for either party.