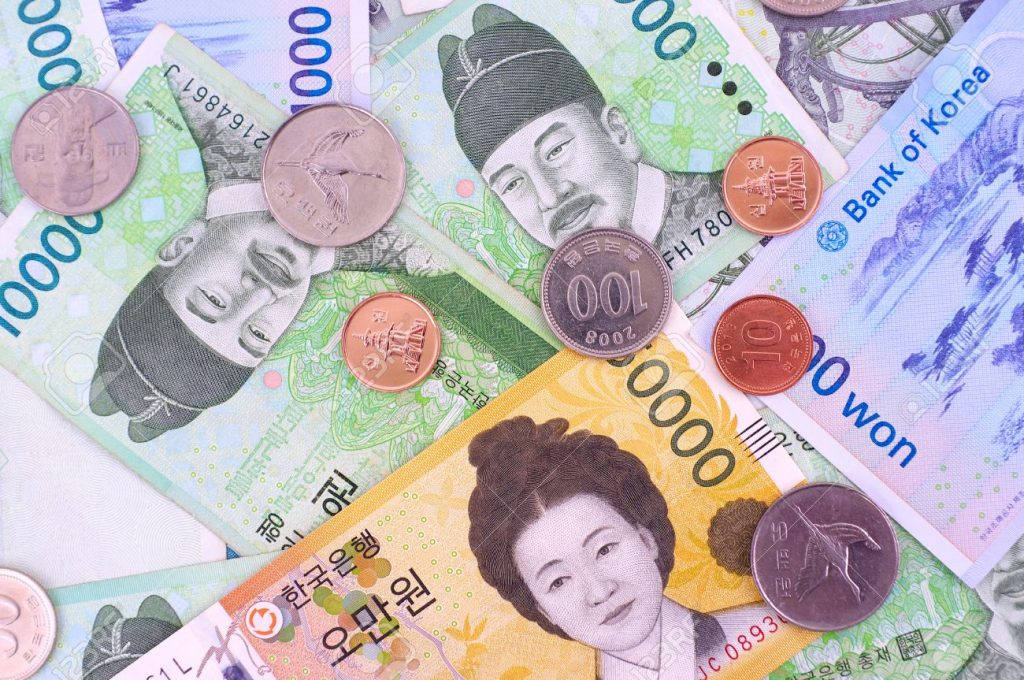 The Ministry of Science and ICT of South Korea revealed a Blockchain Technology Development Strategy on June 21st earmarking a total of 230 billion Won (over of $200M USD) for the development of blockchain-based technology.

The Government announced that it plans to finish the fundraising by 2022. In an attempt to further the development and advancement of blockchain-based technology, the Korean government plans to nurture over 10,000 industry professionals and 100 companies.

Furthermore, the country’s plans are to streamline the investments into a few different directions. The overall aim is to increase the country’s competitive edge in blockchain technology.

Starting next year, the ministry plans to expand the scale and to further the support for six blockchain pilot projects. They are spread across different fields, highlighting the cross-industry benefits of blockchain technology. The projects focus on the following:

2 – Blockchain as a Service (BaaS)

South Korea’s ministry has also announced its intentions to support the development of BaaS. Their main goal is to further assist companies, which specialized in the development of blockchain technologies. In order to do so, the ministry will provide roughly around 10 BaaS purchase vouchers that guarantee government payments to small and medium-sized enterprises (SMEs) on a yearly basis.

A PUSH FOR LEGISLATIVE CLARITY

The announcement also highlighted the fact that the ministry will be organizing research teams. They will work to strengthen the currently existing laws, which are currently hindering widespread adoption of blockchain technology in the country.

This is good news for the local cryptocurrency field, as the country is seemingly loosening up and setting a rather friendly environment. Blockchain-based applications are becoming an integral part of the IT landscape in the country. Furthermore, back in May, South Korea’s National Assembly recommended legally allowing ICOs under specific conditions, which established some protections for investors.