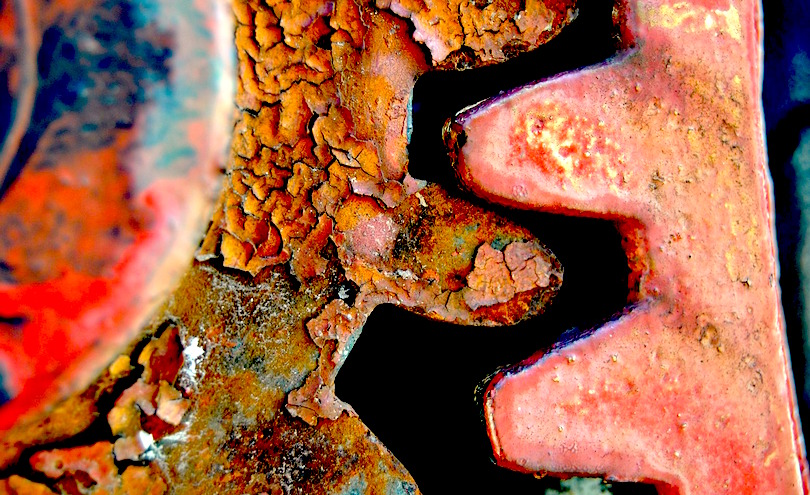 The Federal Reserve Bank of St. Louis, one of 12 regional Reserve Banks in the US central banking system, announced on Thursday the addition of four cryptocurrencies to its database.

FRED is used by economic researchers as a resource for consumer price indexes, interest rates, monetary aggregates, US unemployment rate, gross domestic product, oil exports, inflation rates and other financial data. The database is widely referenced by mainstream media outlets and serves as a key resource for economic data.

Hailed as “The Most Amazing Economics Website in the World” by Business Insider in 2012, New York Times economist Paul Krugman, a Bitcoin opponent, said he used the site “three or four times a week, at least — basically any time I’m addressing a US macroeconomic issue.”

The inclusion of cryptocurrency prices is a turning point for the emerging technology, as FRED is a key seal of legitimacy and marks the maturation of Bitcoin and altcoins. It signals the burgeoning crypto market’s deepening integration with legacy financial systems and indicates that institutional markets are paying very close attention to Bitcoin, Bitcoin Cash, Litecoin, Ethereum and other major cryptocurrencies.

Despite the long list of Bitcoin skeptics like Bill Gates and Warren Buffett, digital assets are no longer relegated to the darknet or regarded solely as instruments of value for crooks and criminals. Cryptocurrencies are currently being used on a daily basis by people living in destabilized economies, by shoppers in metropolitan areas, and in a number of use cases for enterprise solutions.