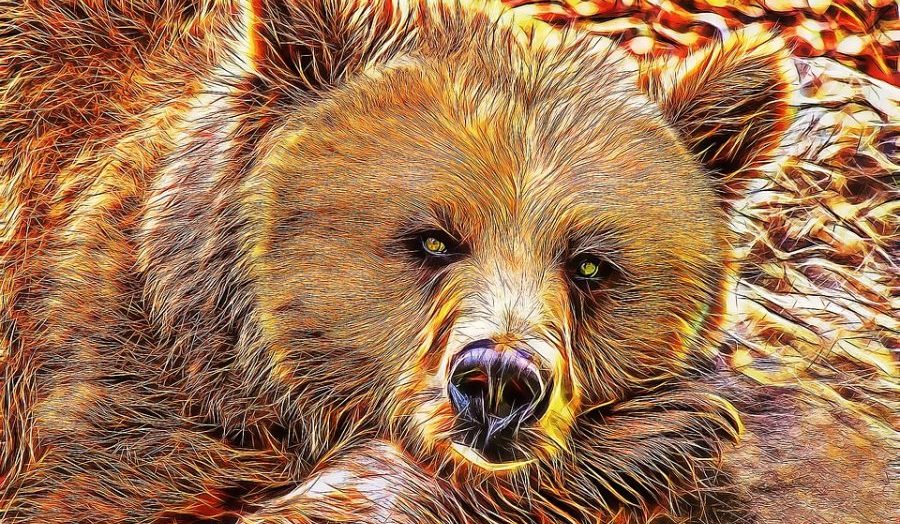 Litecoin has a bunch of supporters, Charlie Lee, the creator of LTC has been the major lead. The coin was doing well until it hit the floor with the lowest drop it has faced in the past 6 months. 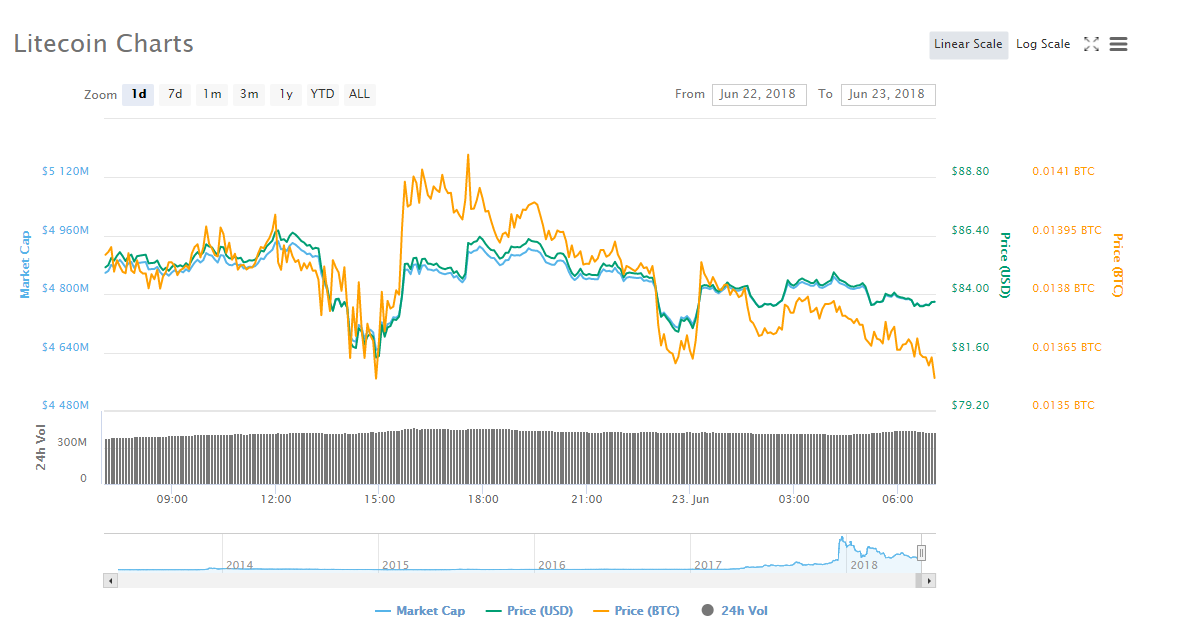 LTC started its day with the trading price of $96.94, the coin walked along with the trails of the bearish market until it slipped, resulting to a fall to $81.40.

This is the lowest the coin has been in the past 6 months and the first ground touch fall in 2018! LTC picked up the momentum and is currently stabilizing as speculated.

Recently, Litecoin boarded an exchange called FXChoice, as mentioned in the platform’s tweet. FXChoice is a trading platform specialized in Forex and CFD trading and focuses mainly on shaping its technology.

In an interview with CNBC, Charlie Lee recently spoke about his shares views on market risks, security, and crypto-prices in general.

The Lightning Network is dependent upon the underlying technology of the blockchain. By using real Bitcoin/blockchain transactions and using its native smart-contract scripting language, it is possible to create a secure network of participants which are able to transact at high volume and high speed.

When asked about Lightning Network he said:

What I’m most excited about is Lightning Network. Technically, Bitcoin has gotten stronger and stronger over the past few year. SegWit has activated, developers are working hard on getting Lightning Network which is the second layer solution for payments working on Bitcoin and Litecoin.”