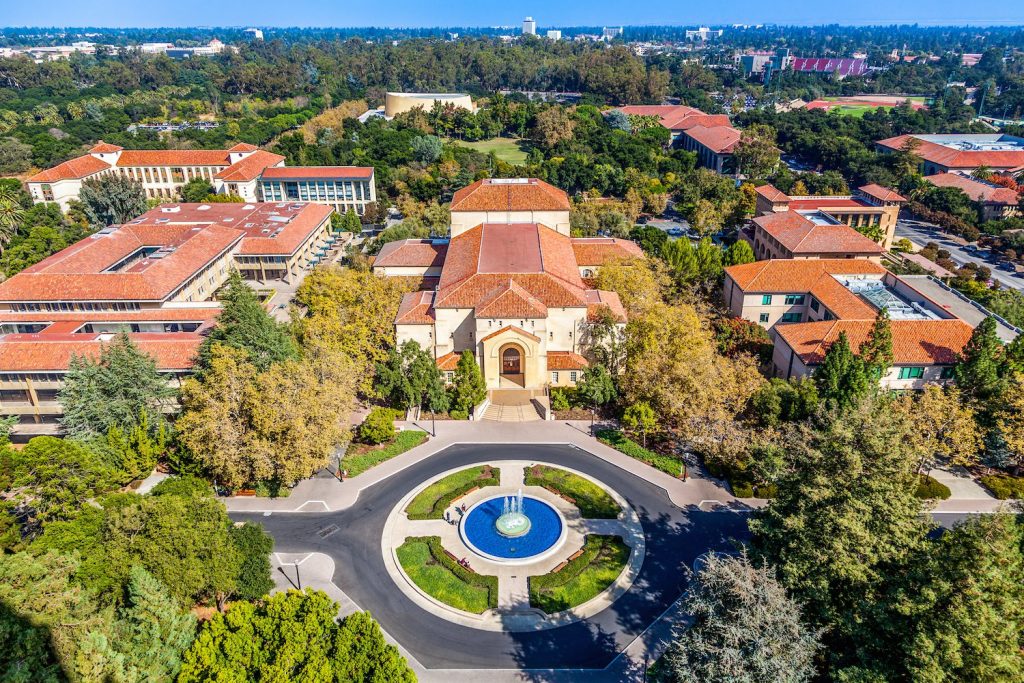 A group of crypto startups and organizations are sponsoring a new blockchain research center headquartered at Stanford University.

The Center for Blockchain Research is being led by Dan Boneh and David Mazières, two professors who have specialties in blockchain and cryptocurrencies. The research outfit plans to “develop best practices” for blockchain by bringing the university scientists and the industry’s top leaders together, according to a press release released by Stanford Engineering on June 20.

The website for the center lists the initiative’s sponsors, such as the Ethereum Foundation, Protocol Labs and the Interchain Foundation. OmiseGO, DFINITY Stiftung and Polychain Capital are also backing the research center.

Ethereum creator Vitalik Buterin, who co-founded the Ethereum Foundation, tweeted about the project on June 20.

Boneh, who is also a professor in Stanford’s School of Engineering, said of the center’s launch:

Blockchains will become increasingly critical to doing business globally. Stanford should be at the forefront of efforts to improve, apply and understand the many ripple effects of this technology.”

The center will focus on designing a blockchain curriculum for both students and working professionals – a move that’s perhaps not surprising, given reports that such classes have seen major interest at some U.S. universities.