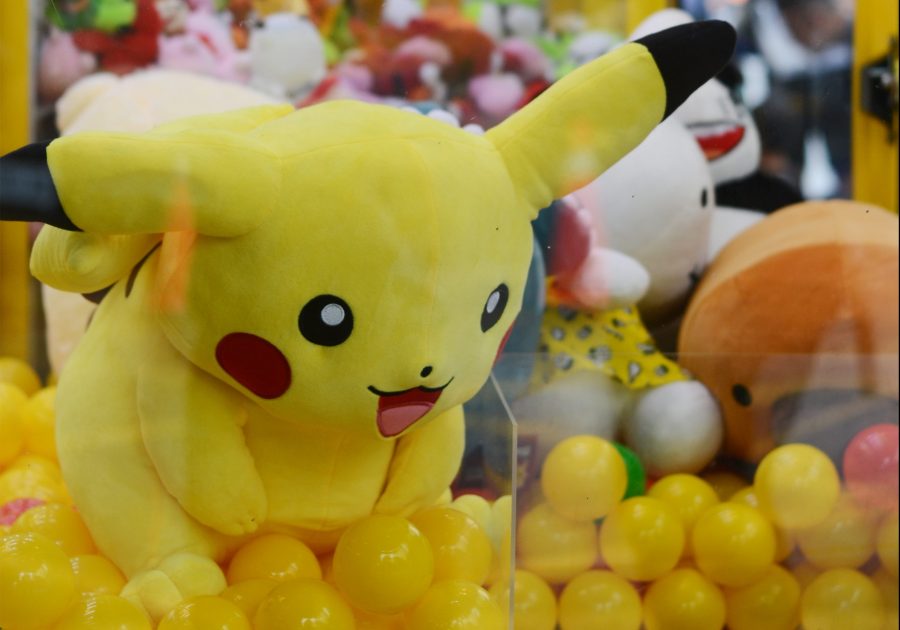 Joao Almeida from the Bitcoin [BTC] has created a Pokemon game powered by the Bitcoin Lightning Network [LN] which functions similar to Twitch Plays Pokemon. It allows a collective group of people to play the game.

The live stream of the game will take place on live streaming site Twitch.tv, and the players can input controls using the website poketoshi.com. For every input to be registered, the users have to pay 10 Satoshi, or $0.0006631 USD at the current rate of Bitcoin. Satoshi is the smallest unit to which Bitcoin can be divided, with 1 Satoshi being worth around 0.00000001 BTC.

The developer has implemented a controller which is enabled by the Lightning Network. This is featured in the website of the game, taking the form of a Nintendo Entertainment System controller.

With every input the user presses, a stack is created. Executing the stack will open a popup on the website, where the user can pay the fee through OpenNode. OpenNode is a payment processor enabled by the Lightning Network. These microtransactions are processed at a fast speed, and allow users to play the game.

“Was able to play a few hours ago! Embered a Rattata and SZ levels up to Level 8! #Poketoshi”

“This is awesome work. Please release the code to help others build similar applications!”

“Love it! The lag kind of makes it more fun, as you never know if your move will actually go as planned”