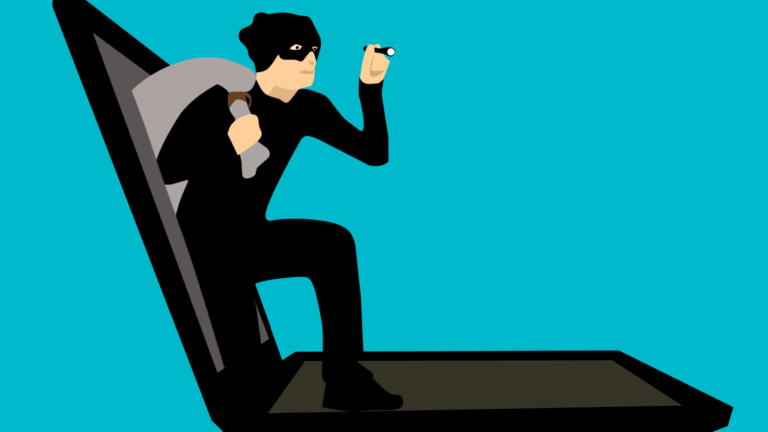 One of the world’s biggest bitcoin exchanges on Wednesday said that more than $30 million worth of cryptocurrencies have been stolen from it.

Bithumb, an exchange based in South Korea, said in a notice on its website that all customer deposits and withdrawals have been suspended while it reviews the situation.

The notice didn’t say how the theft of 35 billion won ($32 million) worth of cryptocurrencies occurred or which ones were taken.

The exchange said it will compensate the loss from its own funds and that all customers’ assets have been “securely saved” in the company’s “cold wallet.”

Bithumb apologized for the disruption and said it will announce further information in due course. The company didn’t immediately respond to a request for more details.

It’s the latest in a series of thefts reported by cryptocurrency exchanges in recent months.

South Korea emerged last year as one of the world’s major markets for trading in bitcoin and other virtual currencies.

According to industry website CoinMarketCap.com, Bithumb was the sixth biggest cryptocurrency exchange worldwide by trading volume over the past 24 hours.

News of the theft at the exchange hit the prices of cryptocurrencies. Bitcoin fell around 2%.

Analysts say many virtual currency exchanges are vulnerable to hackers because they have grown quickly without implementing strong enough security.