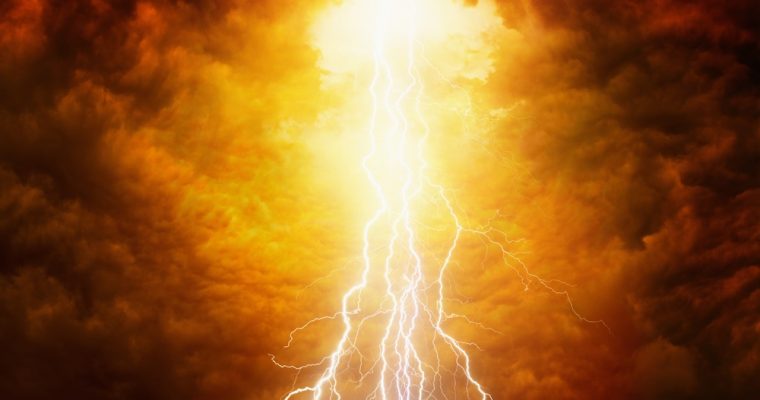 “The reckoning will come in two waves.” There’s a big shakeup happening in the ICO market, and it should be keeping investors up at night,” says CBOE President and COO Chris Concannon.

Concannon, also CEO of BATS Global Markets, told Business Insider that the market for ICOs is about to undergo major regulatory changes leading to the SEC classifying ICO tokens as securities and then pursuing industry participants and seeking litigation.

Coming from a Wall Street trader the pronouncement could often be dismissed as FUD, but Concannon has long been one of Wall Street’s most prominent cryptocurrency advocates, with CBOE launching Bitcoin futures trading last year. Concannon believes that the SEC will first pursue ICO market participants individually and then issue class-action lawsuits against the ICO teams and projects themselves.

While US officials have been repeatedly criticized for their unclear stance on cryptocurrencies and ICOs, earlier this month SEC chief Jay Clayton cleared some things up by categorically stating that ICOs would not be given special regulatory treatment and that many of the ICOs on the market were indeed selling securities and that the SEC would take action to regulate them.

Any ICO selling tokens that essentially represent a future share in the profits of the ICO project are to be classed as securities, and Concannon says the “waves” of regulation coming are not to be taken lightly. The SEC subpoenaed dozens of cryptocurrency firms this year, and if Concannon is correct, they’re just getting started.

Over $5 billion dollars have already been raised through ICOs this year alone, with some estimates ranging above $7 billion. The SEC will now be deciding which of the projects which received funding and issued tokens were actually issuing unregistered securities, something that could land both the project teams and investors themselves in hot water legally speaking.

Cornell University Professor of financial regulation Robert Hockett said it is unclear whether the SEC would retroactively seek legal action against all market participants at this time.

“I don’t think it is the case that people involved in the business are going to be prosecuted against as if they have been violating the law,” Hockett said. “But there is a little bit of a room for exception with something particularly egregious.”

The real concern is that for investors, ICOs deemed as unregistered securities could be rendered completely worthless, which is where Concanon’s prophetic second, catastrophic wave kicks in.

“If you sold someone an unregistered security you are liable to them if they decide to take them to court,” Concannon said.

If events unfold as Concannon is describing, US investors could be in for a free-for-all of lawsuits as investors scrabble to minimize losses and defend themselves against other parties doing the same by taking legal actions.

The market has seen a number of class-action lawsuits. A disgruntled XRP investor has hit Ripple with a class-action lawsuit concerning the security classification of the cryptocurrency, and similar suits have been filed against other projects, including Tezos.

Professor Hocket believes that lawsuits of this nature may indeed hold up in a court of law.

“If they can prove investors were defrauded and misled by people who were better suited to understand the regulatory framework, but still instilled in investors a — no pun intended — false sense of security, then some suits would have merit.”

Hockett stated that this is a natural process for any popular new asset which beings unregulated.

“It is a legal life cycle of every new asset that becomes highly popular,” he said. “It was true for tulips, junk bonds, and mortgage-backed securities, and now crypto,” he said.