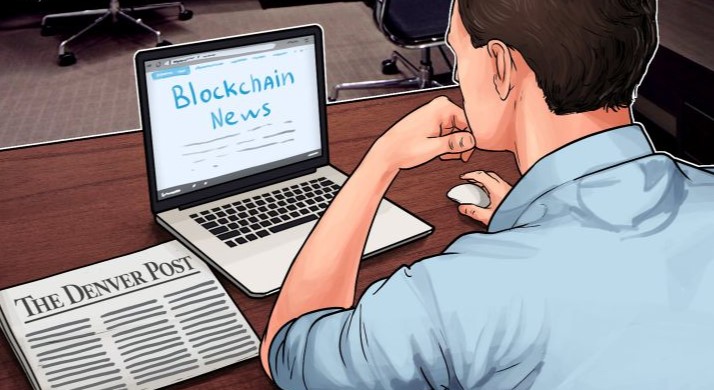 According to the Times, the group left The Denver Post to create a new local state online newspaper, The Colorado Sun, after newsroom layoffs and deteriorating morale following newspaper’s change in ownership. New York hedge fund Alden Global Capital took control of The Denver Post after acquiring its parent company, MediaNews Group, and manages it through a subsidiary, Digital First Media, the Times reports.

The Colorado Sun will use blockchain technology via Civil to store data, with initial funding via a grant from Civil, the Times reports. Once the new outlet is up-and-running, The Colorado Sun intends to be “a community-supported, journalist-owned team focused on investigative, explanatory and narrative journalism for a state in the midst of a massive evolution,” and will be completely ad-free, according to the company’s website.

There is currently a Kickstarter campaign for the fledgling outlet, which hopes to raise $75,000 over the next month. A statement on the campaign page implies that the new outlet will be subscription based, as well as relying on “local supporters” to keep the platform free of advertising.

Emerging media platforms like The Colorado Sun purportedly seek to address the problems of an ad-driven media economy, and shareholder interest-driven content. Civil Media Company — which the Times reports aims to open 1,000 publications in the U.S. by the end of the year — will operate on the Ethereum network using a decentralized governance model, powered by Civil’s upcoming native token CVL, that holds publications in the system to a particular set of ethical and professional standards.