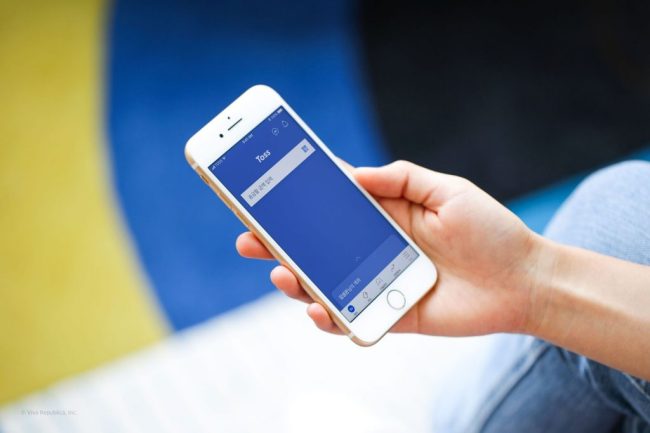 The deal marks the first investment in a Korean startup by GIG and Sequoia China. It also brings Viva Republica’s total investment raised to $116 million, the company said.

Launched in 2015, Toss is best known as a peer-to-peer money transfer app that allows users to wire money via mobile without the need for online banking certificates, simplifying the wiring process that previously involved a slew of complex identify checks.

“This bridge round is a strategic investment which will enable us to explore major opportunities such as investments and acquisitions to become the go-to service for all consumer financial needs while providing superb user experience,” co-founder and Viva Republica CEO Lee Seung-gun said in a statement.