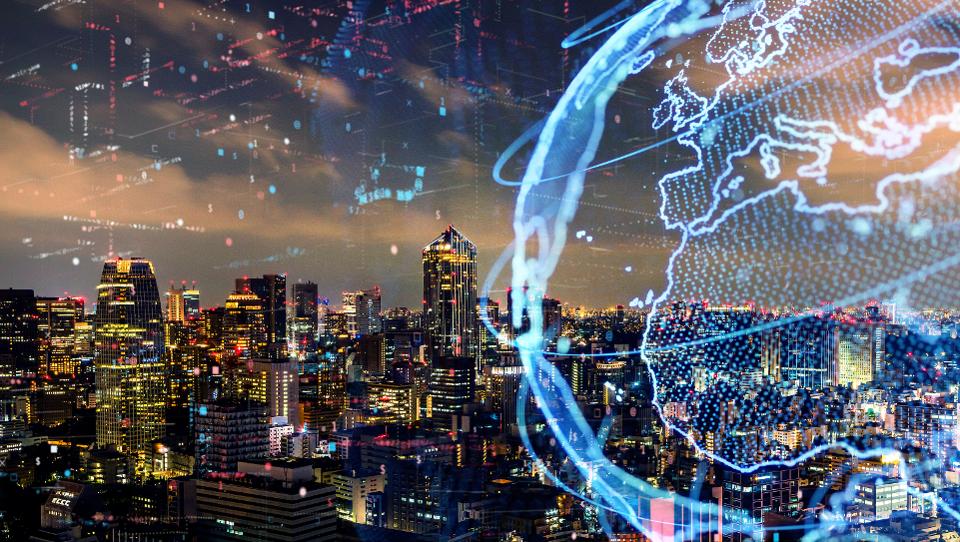 Days before the second anniversary of the EU Referendum vote, UK International Trade Secretary Dr Liam Fox launched an initiative that aims to bring together academics, experts and businesses and in turn, attract investment into the fintech sector.

This came after Prime Minister Theresa May’s announcement that more than 1,600 jobs will be created in addition to the £2.3 billion ($3bn) of private investment into the technology industry as a whole, as an attempt to showcase the UK as the best country in the world to run tech.

Dr Liam Fox MP said: “The UK is a world leader in the FinTech sector, thanks to our highly-skilled and creative workforce, fair regulatory system and ease of doing business.”

He continued: “The sector has already attracted £1.8 billion ($2.4bn) worth of investment in 2017 – a 153% increase on the previous year and as an international economic department, DIT [Department for International Trade] is putting technology and innovation at the heart of the UK’s global growth.”

So, has Brexit increased or decreased investment into UK fintech and is the UK government being forced to channel the country’s own cash into the financial and technology industries after a lack of funding from other countries?

In March 2017, the aftermath, or afterglow, of the decision to leave the European Union started to occur with Deutsche Bank announcing that it would be committing to a new office in London. Ahead of the Article 50 trigger date, this decision was particularly poignant during a time in which many financial institutions were contemplating moving out of the UK.

Rumored to have entered into a 25 year lease on a new building, the German bank’s UK CEO Garth Ritchie said at the time that this plan “underlines the bank’s commitment to the City of London”. This was thought to be the first of many other traditional banks setting up in the UK capital and in turn, minimize the impact Brexit will have on London fintech.

However, in the same week, a Goldman Sachs executive said that moving jobs away from London would increase European presence and be beneficial post-Brexit. In addition to this, a report by PwC and Startupbootcamp, the fintech startup accelerator, revealed that Brexit would not make an impact on the UK’s fintech sector because of increased speculation and lack of action.

Following on from this, the Brexit bill is still being debated two years on and the lack of action is still evident. Banks and fintechs alike could take months or years to work out whether leaving the European will affect them and how they should transform their business to meet the regulations of the UK.

“One of the key areas of speculation is whether London will remain the ‘fintech capital of Europe’ or be surpassed by cities such as Paris or Berlin. However, rather than seeing these cities as competition, there is a positive story to be told around increasing innovation across Europe,” the report read.

This statement alludes to the idea that although the UK is occasionally thought of as separate from the rest of the continent, and perhaps will be thought of in this respect more so post-Brexit, what really matters is fintech growth in Europe as a whole. But can growth happen without investment?

It seemed that the UK was definitely not without investment as over half a billion dollars was poured into British fintechs just in the first half of 2017. This was a third more than the same period in the year before and a sign that the industry will continue to boom despite Brexit.

With more than half of the $564 million of venture capital investment coming from outside of Britain, the UK was put in third place for fintech funding, behind the United States and China. However, figures were lower than in 2015 when a record $676 million was invested in the first half of the year and $1.3 billion for the whole year.

This questioned whether 2017 was an anomaly. The government has prioritized fintech, as has been seen with Liam Fox’s recent pledge and it can be assumed that passporting rights will be taken into consideration when it comes to implementing the final Brexit outlines. Talent, rather than trade, is the bigger worry; 30 percent of the industry’s workers are from overseas and most are from the European Union.

London continues to maintain its fintech influence and remains a fintech hub, although it is still the fintech center of the world? Earlier this year, Innovate Finance’s CEO Charlotte Crosswell said that their report on 2017 has demonstrated that the UK is a world leader in fintech.

“Investment in UK FinTech firms increased 153%, and of these inflows into the UK, 54% came from non-domiciled VCs. There is no doubt that London’s position as a leading financial and technology centre is driven by the UK’s focus on policy and talent, allowing us to attract the entrepreneurs and investors that are bringing real, positive change to the world of FinTech,” she said.

Crosswell continued: “VC investment in UK FinTech firms was up 153% at $1.8 billion, more than doubling the investment in 2016 of $704 million and surpassing the previous record-breaking total in 2015 of $1.1 billion.

“The UK attracted 224 deals in 2017, the highest volume outside the US (765). The top two UK deals, TransferWise and OakNorth, both raised rounds of over $200 million and were ranked amongst the top 20 global deals.

“Industry VCs see this as the inevitable result of the UK’s leading FinTech position and fundamental strength as a FinTech ecosystem. Augmentum Capital believes the UK remains at the epicentre of FinTech, continuing to attract new companies and fresh capital both from corporates and venture funds.

“54% of investment into the UK was from non-domiciled VCs, largely based in North America (25%) and Europe (14%). This is consistent with previous years and shows that the UK remains attractive to outside investment, despite Brexit uncertainty,” she concluded.

So, investment is looking good for the UK. But will this change when the UK exits the European Union? With the Euro now being on par with the pound, UK merchants could potentially use this in their favor to attract customers in the EU who want a fairer price. Alongside this, the UK could potentially benefit from the Eurozone economy crisis.

This, the investment available in London and welcoming financial regulation in the UK will help the country maintain its status as a fintech incubator and also give fintechs a reason to remain in the UK. As well as this, the UK has experience in the financial technology industry with initiatives like Open Banking and the Regulatory Sandbox already being in place and attractive to companies who want to relocate to London.

Last month, the UK Chancellor Phillip Hammond revealed that the fintech industry generates almost £7 billion a year and the tech sector contributes a bigger proportion to the GDP than any other country in the G20. However, companies are still getting used to PSD2 and GDPR, so it remains to be seen if Brexit will ever stop investors from other countries funding UK fintechs.