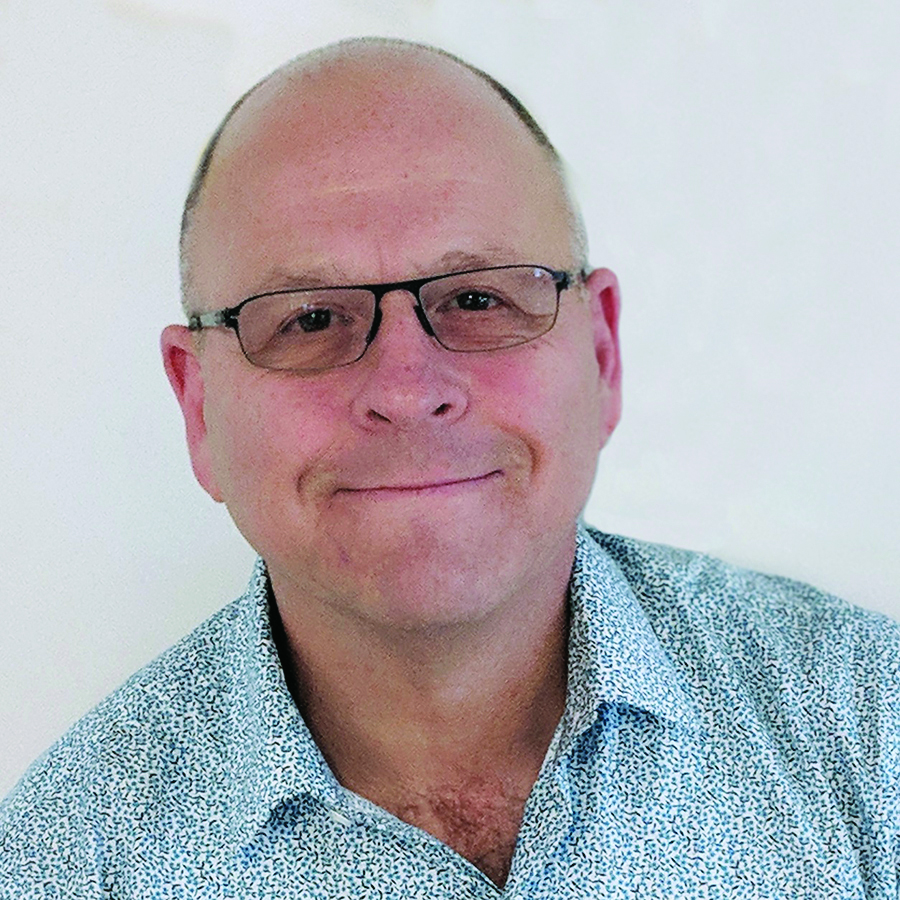 Yuval Brisker, the entrepreneur who founded, grew and eventually sold TOA Technologies to Oracle Corp. in what’s believed to be one of the largest venture-backed exits an Ohio company has ever drawn, has just launched a fintech startup he bills as a third-generation payment system.

Brisker and co-founder Pedro Silva officially launched Mezu, whose name is derived from part of the Hebrew word for money, from its Cleveland headquarters on June 13. It’s backed by $10 million from investors.

The app is designed to foster peer-to-peer financial transactions without sharing any personal information. The inspiration for the platform came to Brisker while he was traveling the world.

“I realized there is no solution for the problem of cash,” Brisker said. “There are payment apps to pay people I know, but it’s a different setup than going to London or San Francisco and wanting to pay my valet or leave a tip on the table at the hotel.”

The app could allow someone to tip a bartender, pay a vendor at a local farmers market or even donate to a nonprofit without sharing the kind of information a service like Venmo requires, which creates what amounts to a virtual check.

There’s also a social component to Venmo that effectively identifies people — something that has led to what’s known as digital stalking, which Mezu vice president of marketing Amy Martin once experienced personally after using Venmo to buy a pizza and getting friended on social media by the delivery person.

Mezu emphasizes its focus on privacy and how that promotes safety in a world of digital stalking.

But it also touts its ability to serve the underbanked. Mezu — citing numbers from the Federal Deposit Insurance Corp. indicating that more than 9 million Americans don’t currently have a bank account — says it will allow users to get paid and securely store money in an FDIC-insured account.

A free download on iOS and Android devices, the system creates a one-time transaction code a recipient then enters to get their money. The Mezu account links to a person’s bank account or credit card and collects a fee on each transaction. It’s 3% for one involving a credit card.

Brisker describes Mezu as the next evolution in peer-to-peer payments, following PayPal and Venmo and flaunts its ability to work internationally.

“Because we both had international careers and built businesses internationally, our goal was always to make this global payment app,” he said. “No current app you travel with is truly international in the sense that I could cross the border into Canada. That’s a gap that has yet to be solved.”

Mezu’s core team is in Ohio, but only about a quarter of its 27 employees are based here. The rest of the team is working in New York, Portugal and Lisbon. All the business functions are in Ohio, though, which is similar to how TOA was operated.

TOA is the success story that precedes Brisker’s latest journey in starting Mezu.

Brisker, a native of Israel, came to the United States as a child. He eventually studied architecture in New York. He worked at a firm there and became enamored with technology as be worked with their AutoCAD software.

He went on to start a subsidiary in Israel where he worked with a business partner, Irad Carmi, who was married to someone born in Cleveland. They left that firm with plans to create a the startup that would eventually become TOA, which was billed as a service to “solve the cable guy problem.” Its acronym stood for “time of arrival” and the app was used to track arrival times for everything from cable technicians to furniture delivery.

Brisker and his team decided to start that company in Beachwood for a number of reasons besides his business partner’s connections to the region through his spouse.

But Brisker was incredulous at first.

“I was living in Manhattan at the time and I thought to myself, Cleveland? Really? But there’s a great community spirit here, plus it’s relatively inexpensive to do what you want to do here,” he said.

It was cheaper to operate here plus “you don’t need to fight for headcount” like a startup would need to on the coasts.

Brisker said he also came to enjoy the cultural elements of the city.

“Even though my first reaction was why Cleveland, and I would say the first year or two wasn’t easy, I eventually fell in love with the place,” he said.

TOA was founded in 2003 — a time when SaaS companies were a rarity — and sold to Oracle in 2014. The price has never been disclosed, but some industry observers said the company could’ve easily fetched $500 million. The company had 750 global employees at the time of the sale.

Draper Triangle’s first early-stage Cleveland investment was in TOA back in 2005, which also led to it having an office in JumpStart for some time. Draper Managing director and co-founder Mike Stubler, who sat on TOA’s board through 2014, said he didn’t hesitate to support Brisker’s latest venture.

“They were very global in their thinking and had a really big idea,” said Draper of the approach to TOA and now Mezu. “That’s unusual in these parts, and not just Cleveland. They were thinking globally right out of the box. Yuval is obviously a passionate entrepreneur and once again, with Mezu, he’s talking about another really big idea.”

JumpStart, naturally, was equally excited to get involved and noted that Brisker’s track record makes it easy to give him additional capital support.”

“It is unusual to see a very successful entrepreneur along the level of Yuval come back and start another company here,” said Remsen Harris, JumpStart’s lead investor. “When you see someone who’s created so much value as he did through TOA with his team there, you are immediately interested.”

From here, Mezu will be focused on getting its app in front of as many users as possible. The main use case for the platform is to send money between individual people, but Brisker said he aims to have the app used with businesses and nonprofits in particular.

“I want to get in as many as possible and make it huge and global and make it something that crosses both boundaries and socioeconomic strata,” Brisker said. “This is about changing how people exchange money and giving more people access to the economy while protecting people’s privacy.”