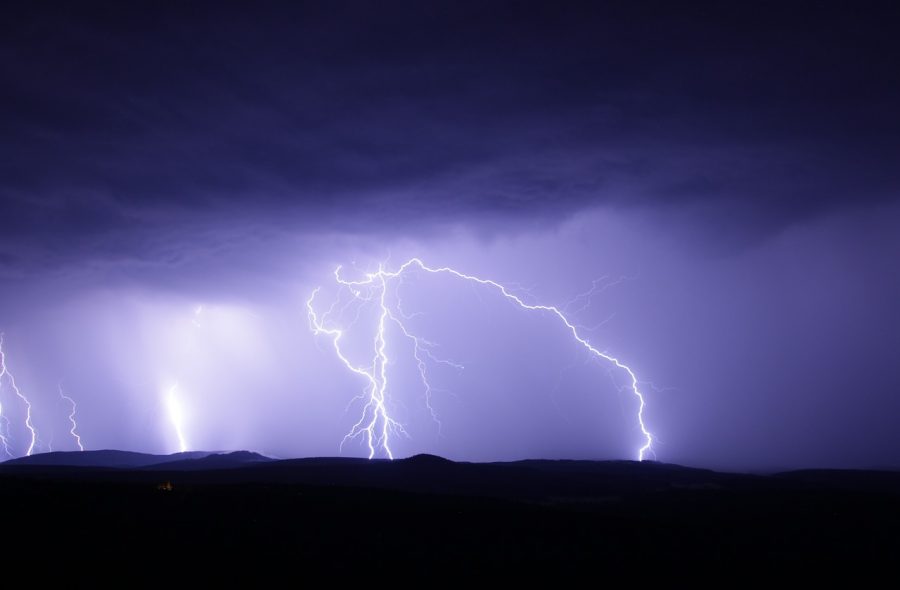 Jack Mallers, founder of Zap, an open source Lightning Network wallet and Bitcoin enthusiast, tweeted out some improvements made to the Zap wallet. The new features improve the existing Zap by giving added functionality.

Zap is a Bitcoin wallet that helps to send and receive payments ‘instantly and for free’. Zap aims to help the scalability question of Bitcoin by developing on top of the Lightning Network and testing out new technology like ‘neutrino’. Lightning is a decentralized network using smart contract functionality in the blockchain to enable instant payments across a network of participants. It promises to be a scalable, instant Bitcoin/blockchain transaction network.

Lightning Labs are developing Lightning, an open protocol layer that leverages the power of blockchains and smart contracts to make cheap, fast, private transactions available to anyone around the world. By using real Bitcoin/blockchain transactions and using its native smart-contract scripting language, it is possible to create a secure network of participants which are able to transact at high volume and high speed.

One of the new features is something Mallers calls ‘Zap Connect’. Zap Connect provides a QR code that allows the user to connect to their home desktop node from their cell phone. This means that that user can have an LN node on the phone and/or connect to any node remotely by scanning a QR code.

Another feature called Zap LN iMessage widget can be used to send the invoice as a text message. The recipient can just click on the invoice to make the payment. No fee and instant transactions, Mallers promises. He also tweets:

And this will all be open source and free of course. Just getting around to open sourcing the iOS stuff and putting a beta on the app store. Should all happen soon.”

Does the home node need to be listening? The biggest issue right now for me is exposing my environment, and the lightning node includes an ip address so…”