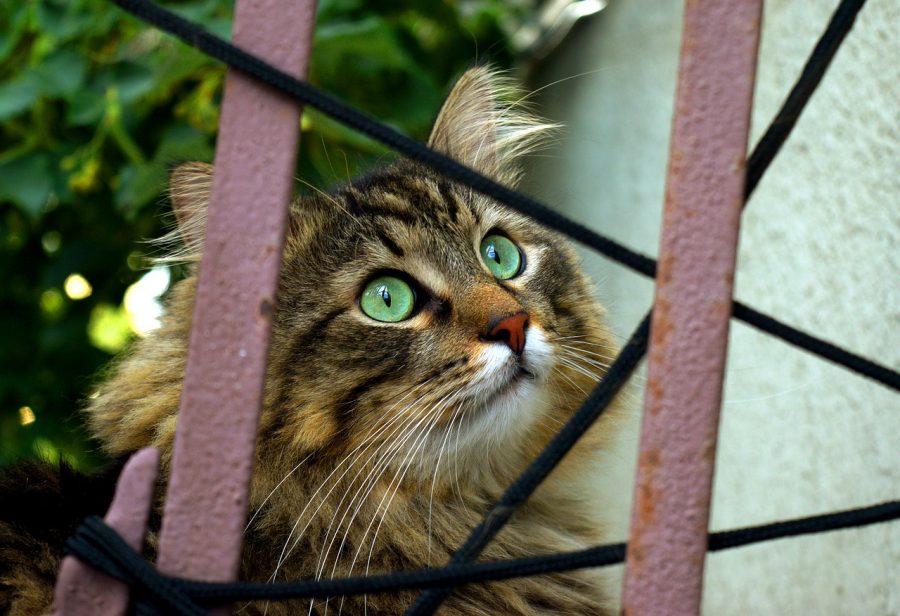 CNBC’s very own ‘crypto baller’ Brian Kelly went on air and spoke about Bitcoin and Ethereum prices. He believes that ETH’s downward spiral is over. While BTC struggles to pull out of its nosedive, ETH will fare better, Kelly insists.

Kelly has identified three catalysts that makes him bullish on Ethereum.

Next on the agenda is Augur, a decentralized oracle and prediction market platform. Kelly believes this will soon become the biggest dApp built on the Ethereum platform. So, if Augur doesn’t ‘slow the system down’, then it will be a positive for Ethereum.

Additionally, the fact that Ethereum is taking steps to move away from Proof of Work [PoS] and towards Proof of Stake [PoS], what Kelly terms as the switch from ‘hardware mining’, to ‘software mining’.

The high for Bitcoin coincided with the launch of Bitcoin futures. When asked if, with the launch of Ethereum futures in the works, should a similar worry be in the minds of investors, Kelly said that this might have been just a coincidence. Bitcoin hit a high, and then there was a sell-off, perhaps tax selling or bear market sentiment.

Kelly is positive that plenty of miners will continue mining, in the belief that the Bitcoin [BTC] prices will eventually go up, a sentiment shared among much of the Bitcoin community.

It’s unreal how much you guys have pumped crytpos in the last 6-8 months. They’ve gone straight down and have ZERO reason to go up.”