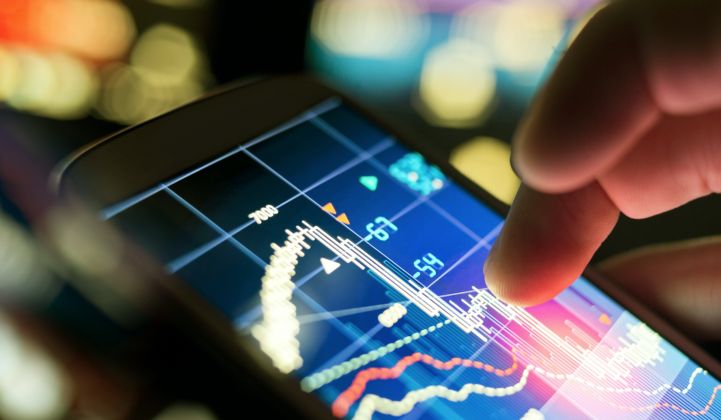 It’s time to take off the rose-tinted blockchain glasses.

The transparency and decentralization that accompanies blockchain helps provide innovation to the energy industry; however, it is by no means a one-size-fits-all solution that will necessarily transform the electricity sector.

Blockchain will face significant hurdles to truly disrupting organized power markets. While there is room for blockchain or a similar technology in the energy market of the future, scaling timelines are dependent on technical and regulatory barriers. Blockchain could have outsized implications for monitoring renewable energy certificate (REC) and natural-gas markets, and it seems likely that these use cases will be the first to commercialize.

Crypto fervor gripped the nation at the end of 2017, leading to a steep spike of currency prices and massive increases in company valuations. Current blockchain hype within the energy sector reveals similar enthusiasm. Earlier this year, Greentech Media hosted a conference centered around blockchain technologies — an event that would have been unfathomable a few years ago.

Advocates feel blockchain has the potential to “kill the modern utility” and promise it will change everything about the way we buy and sell energy. Between the second quarter of 2017 and the first quarter of 2018, more than $300 million was invested in developing blockchain energy applications.

There are many barriers facing blockchain’s widespread adoption, including regulatory hurdles, startup costs, integration issues, and scaling limitations. But the main reason blockchain comes up short is a lack of overarching practical use cases.

Rather than hunting for problems where blockchain can be used, a bottom-up approach should be taken: Where is the energy system struggling, and how could blockchain address the issue?

The flowchart below from UC Berkeley walks through a decision-making process on whether a blockchain is necessary for a project.