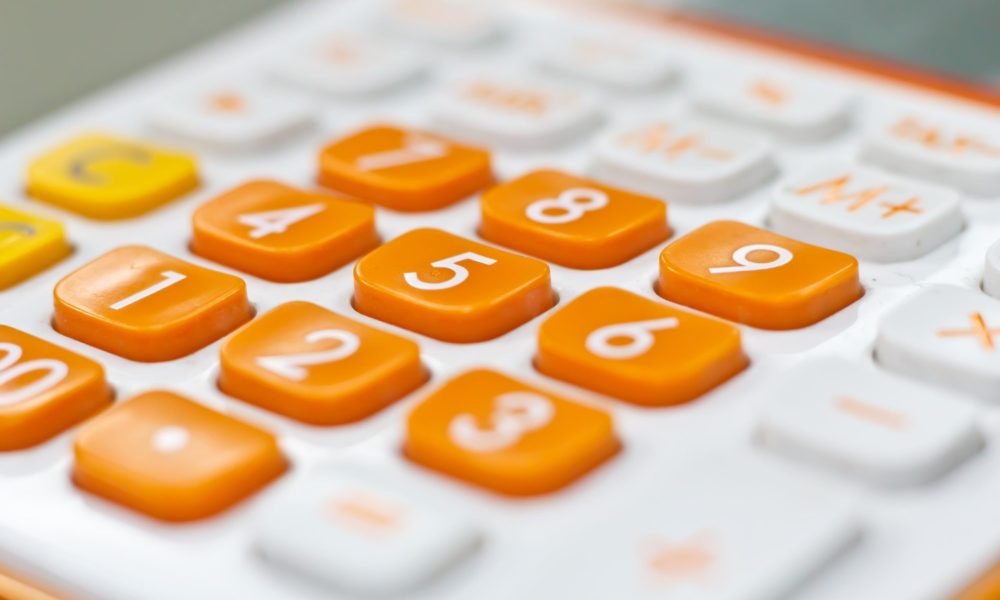 The global financial services industry spent a combined $1.7 billion on blockchain development in 2017, with institutions having increased their individual budgets for the technology by 67 percent in the same year.

According to research published by U.S.-based market intelligence firm Greenwich Associates on Tuesday, amid the general increase, 10 percent of the surveyed banking institutions reported that their budgets for areas such as blockchain research and product development had grown to $10 million or more in 2017.

Furthermore, the report said 14 percent claimed to have already deployed a blockchain solution. Meanwhile, Greenwich Associates found that the shift from proof-of-concepts to live production is expected within the next two years in over 75 percent of the projects.

However, Richard Johnson, author of the report and vice president of the firm’s market structure practice, said that over 50 percent of the executives interviewed said that implementing the technology “was harder than they expected.”

The study, which earlier this year interviewed around 200 global institutions that have participated in blockchain development, said the number of staff dedicated to blockchain also doubled during the same period. Citing its interview results, the firm said that, in general, a top-tier bank now has around 18 full-time employees focusing on blockchain development.