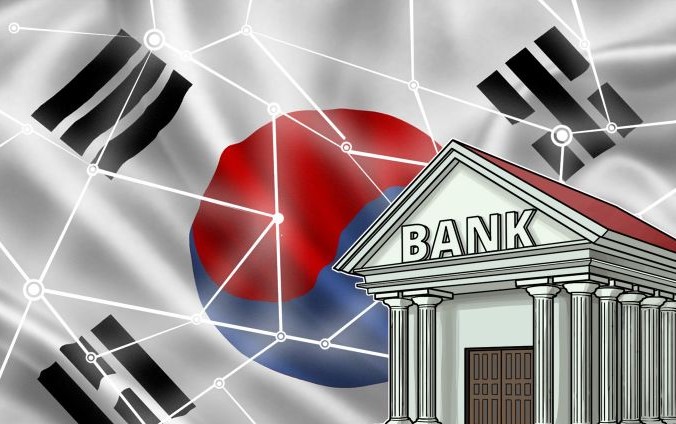 According the report, the Korea Federation of Banks (KFB) will launch their “BankSign” identity verification system to be used in both online computer-based and mobile banking. According to Korea JoongAng Daily, the move is intended to replace the 20-year old public verification system that is reportedly notorious for its complexity and inefficiency.

Park Chang-ok, a manager at the department of deposit services and payment systems at KFB, explained that banks’ new blockchain application would offer a range of options to verify clients IDs, “not just the public certification system.”

According the report, development of the BankSign initiative was started immediately after the KFB launched a consortium exploring blockchain applications opportunities at the local banking sector in November 2017.

The BankSign platform is based on Nexledger, a private enterprise transaction management tool developed by Samsung’s subsidiary, Samsung SDS.