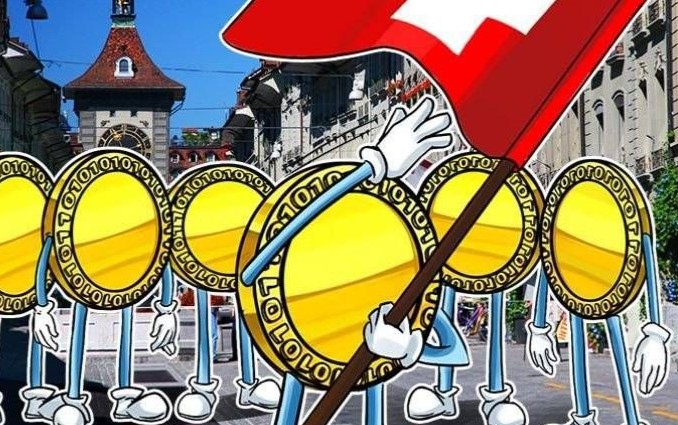 A new organization called the Capital Markets and Technology Association (CMTA) has been formed in Switzerland in order to facilitate the use of blockchain technology in financial markets, according to a press release published June 12.

The CMTA was established in Geneva by Swiss leader in online banking Swissquote, market software provider Temenos, and the country’s largest law firm Lenz & Staehelin. According to the press release, the CMTA will focus on creating open standards and toolkits that can be employed by various types of companies to raise capital by applying new technologies and digitalization.

“The blockchain technology has the potential to reduce the complexity of the capital markets system and lower the barrier of entry for start-ups. The current lack of legal certainty is slowing – and potentially compromising – its development in this field. By defining a set of industry-supported, open standards, the CMTA aims to facilitate access to funding for businesses, ultimately contributing to value creation throughout the economy.”

The CMTA has reportedly been established as a not-for-profit, non-governmental association, with leading companies from across different industry sectors on its committee. The founding parties are active in different areas, and each of them pursues their own purposes with the integration of blockchain.

Switzerland has long been attracting attention as a crypto and blockchain-friendly country thanks to the “Crypto Valley,” a center of fintech, blockchain, and digital currency activity in the canton of Zug.

The Swiss city of Zug announced it will conduct a blockchain-powered trial municipal vote this summer. The upcoming trial vote will implement the city’s digital ID (eID) system that was launched in November 2017. The system will allow citizens to vote via their mobile devices.

Earlier this week, the country voted against the so-called “sovereign money” referendum, which had it passed, would have given the country’s central bank sole control over creating money, disqualifying commercial banks from “creation” money for credit and loan purposes.