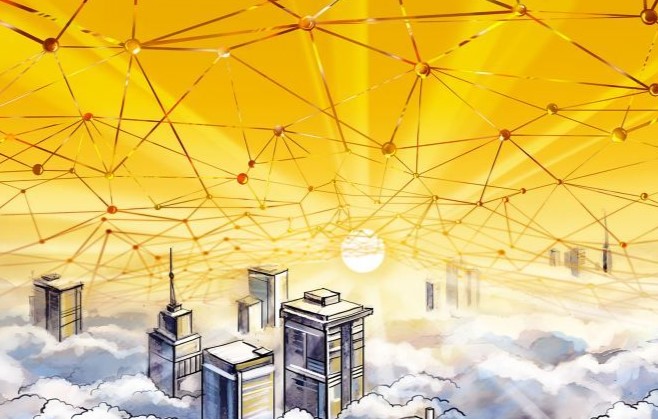 Korea University is teaming up with the South Korean subsidiary of crypto exchange Huobi for “industry-academia” cooperation in the field of blockchain development, Seoul Daily reports, June 12.

The agreement between one of South Korea’s most prestigious universities and Huobi Korea seeks to bridge academic research of the innovative technology with products useful for the industry.

According to Seoul Daily, the head of Korea University’s Cryptography Center at the Graduate School of Information Security Professor Kim Hyung-jung said they hoped “to be able to conduct empirical research not only on [the] academic aspects of blockchains, but also on realistic applications through cooperation with Huobi Korea.”

Huobi Korea’s CEO reportedly sees the partnership as a means to “expand the base of domestic blockchain technology research and technical education,” while also admitting that they “have been promoting this industry-university cooperation in order to be reborn as a technology company.”

Huobi was initially founded in Beijing in 2013, though it is now headquartered in Singapore, with branches in the US, Japan, Hong Kong, and China. The new South Korean subsidiary was opened on March 30. Currently, the Huobi Pro global exchange ranks third worldwide in terms of trading volume, according to Coinmarketcap.