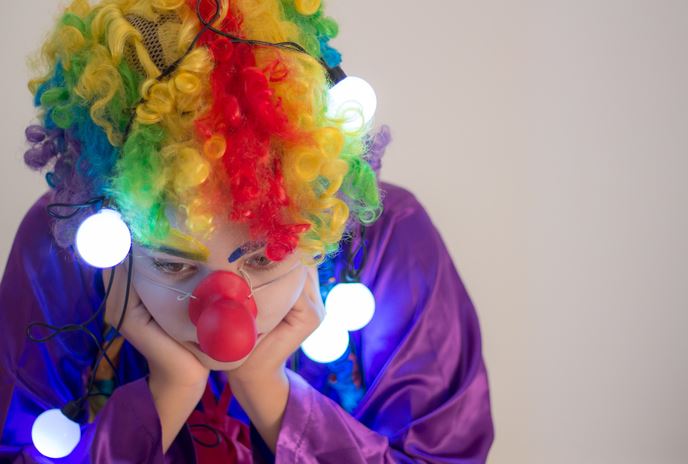 It was always inevitable that success in the fintech sector would be driven more by the “fin” side of things and less by the “tech.” This is, after all, a regulated industry where moving fast and breaking things is not so much the route to success as the route to legal trouble. But 2018 is beginning to really look like the year in which big fintech starts to mature, and the career options begin to look … a lot more boring?

Just look at the fintech success stories from four years ago. The former disruptors are now entering into the mainstream. Zopa is getting a banking licence and will be providing deposits while taking credit risk on its own balance sheet. Transferwise, once a vocal critic of the international payments oligopoly, has joined the APACS Faster Payments Service in the UK. Revolut, which has a reputation for working its staff harder than banks, now has two million users and is launching its own commission free trading service.

Fintech firms used to be the place to go if you wanted to escape the corporate experience. Not any more. Before long, FinTech firms are going to be stalwarts of the BBA and AFME. Even the latest high-profile VC-funded launch in the space is Nick Ogden’s ClearBank , a clearing bank for small businesses.

How does this affect the careers on offer? It is likely to mean that the industry will be more oriented toward stable infrastructure. Morever, while none of these companies are “ex-growth”, they all appear to be moving on to a stage of development at which growth is not their only priority, in both business and technical terms. They are also moving toward the mainstream, and inevitably taking on mainstream language and business habits. We can even see this in the job titles – while Crowdfunder is still looking for a “Marketing Genius” on its careers page, the somewhat more mature Crowdcube is looking for a .”Head of PR”.

The incursion of plain old finance into FinTech careers is not going to happen overnight; the sector is still currently dominated by smaller startup firms, and the blockchain phenomenon is by no means over. But it is noticeable that even though the “top jobs” identified by Hays are mainly in exciting areas of AI and quant analysis, they also note that “Culture champions” (recruiters and HR) are right up there too, and one of the hottest roles this year has been for innately dull-sounding data protection officers.

Even a year ago, it was being noted that “Financial reporting manager” jobs were as hard to fill in FinTech as “software engineer”. This is the slightly depressing truth about the industry – successful companies grow, and as they grow, they need to be managed.

The ratio of rock stars and ninjas to compliance officers and financial analysts can only head in one direction. Ultimately, every industry ends up reinventing the middle manager, even if she has a Web 2.0 job title. FinTech, and its career structure, is eventually going to have to leave the sandbox and move up to Big School.