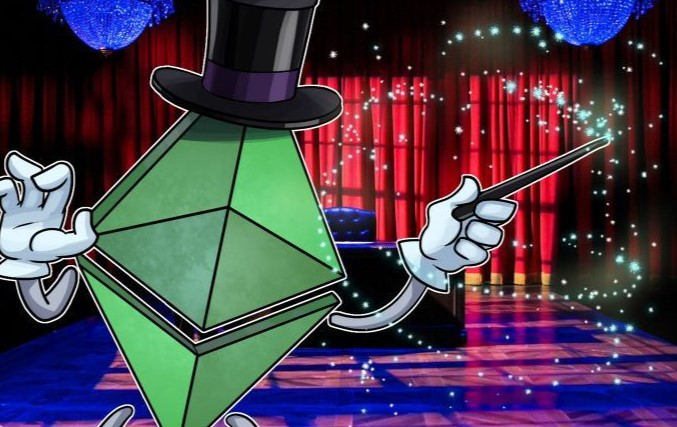 American cryptocurrency exchange Coinbase announced June 11 that they will support Ethereum Classic (ETC) on their platform, after which the price jumped over 25 percent. Ethereum Classic is the result of a hard fork in 2016, when developers who objected to changes in Ethereum (ETH) created the altcoin. At press time it is the 18th most valuable cryptocurrency with a market capitalization of $1.56 bln, and is trading at $15.31

Coinbase currently offers support for four different assets; Bitcoin (BTC), Bitcoin Cash (BCH), ETH, and Litecoin (LTC). Per Coinbase’s blog post, the exchange will announce a launch date once the final phase of technical integration is complete, which they say will take several months. According to the blog post:

[W]e will now begin the engineering work (Step 4) for supporting Ethereum Classic. As part of this process, customers can expect to see public-facing APIs and other signs that the asset is being added. When we reach the final testing phase of the technical integration, which we expect to occur over the next few months, we will publicly announce a launch date for trading via our blog and Twitter (Step 5).”