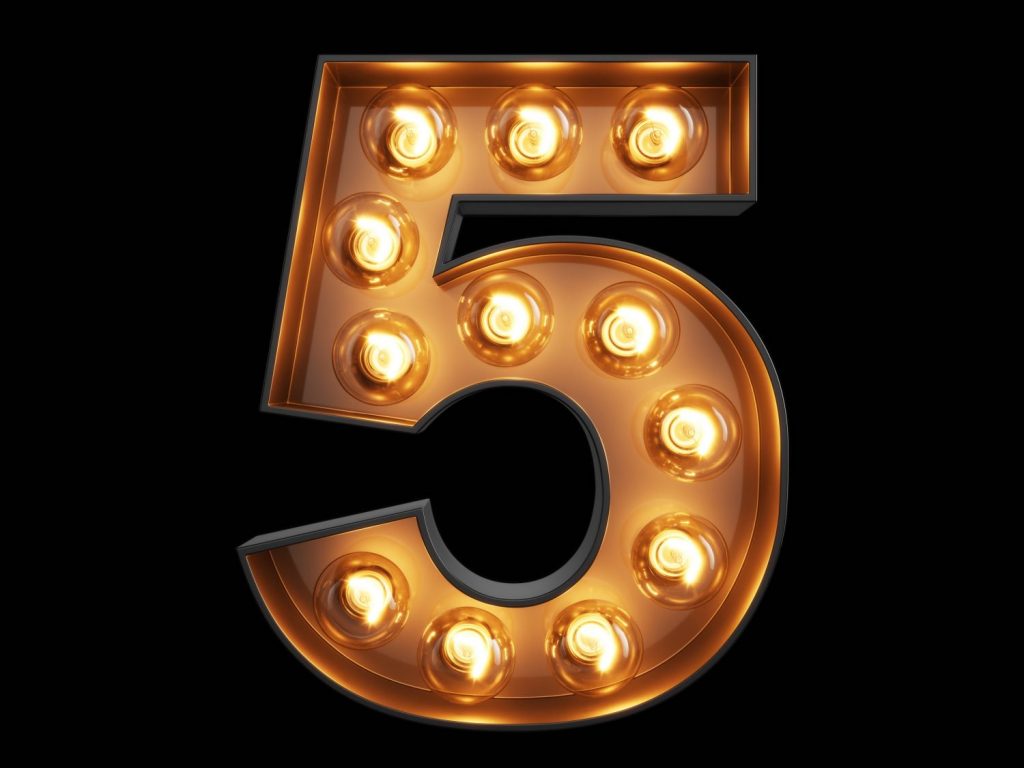 From the mists of ideation, a first wave of ethereum dapps is starting to emerge.

Launched in 2015 with the promise that developers could use its technology as a “secure backbone” for a new kind of software application, ethereum has long held the promise of enabling such innovations, all “without any possibility of downtime, censorship or third-party interference.”

So far, however, this vision has largely fueled an explosion of fundraising through initial coin offerings (ICOs), in which ethereum-based tokens were sold as the native currency for applications that were ostensibly being built, but in many cases have yet to see a real launch.

In other words, there is plenty of fodder for the narrative that while ICOs will welcome your money right now, real, working dapps are always a day away. And yet a few dapps are starting to attract active daily users in the hundreds and thousands.

These dapps have a few things in common. The top five – Idex, ForkDelta, Bancor, CryptoKitties and LocalEthereum – all facilitate trades of crypto assets in one way or another, though they have a range of business models, from exchange to game to market maker.

Successful projects also tend to have a relatively intuitive user experience, something dapps in general struggle with. Michael Foster, co-founder of LocalEthereum, said, “We deliberately designed LocalEthereum to look and feel like an ordinary website.”

Bancor’s director of communications Nate Hindman echoed that sentiment, saying the dapp was “built with simplicity in mind.” And Bryce Bladon, a co-founder of CryptoKitties, attributed that dapp’s success to the fact that it “managed to introduce consumers to the blockchain in a way that was fun, interesting, and accessible.” (He mentioned cat puns as a specific example.)

Contributing to their ease of use, none of these dapps requires the use a native token. Bancor and Aurora Labs – Idex’s parent company – have conducted ICOs, but owning these tokens isn’t required.

For all these dapps’ relative success, it must be said: daily userbases of a few hundred or a few thousand are laughably small compared to those of the biggest centralized apps – Facebook has well over a billion daily active users.

Asked to explain this disparity, Hindman remarked, “Building apps that are not only decentralized but run like popular consumer web apps is no small feat and requires underlying infrastructure that is still in its infancy.”

Bladon said something similar: “centralized solutions are difficult to outperform in terms of convenience. They’re faster, familiar, and entrenched.”

Not that dapp-lovers should despair. That decentralized applications have even modest userbases, Bladon suggested, shows “the incredible value people place on trustless computation.”

And dapps are still in their infancy, after all. “The blockchain world is quickly catching up to its aspirations,” said Hindman, at the same time as consumers are “awakening to the power of decentralization.”

As data breaches and centralized parties’ other lapses pile up, he predicted, users “will flock to decentralized services in droves.”

Until then, below are the top five ethereum dapps by number of daily active users, with data sourced from DappRadar.

Idex had 6,479 users in the 24 hours prior to our snapshot, making it the most-used ethereum dapp in that period.

Idex is a decentralized exchange offered by Aurora, a firm that has developed a series of financial services dapps. The exchange went live in October and experienced rapid growth in January, Aurora CEO Alex Wearn told Craig Cobb’s Trader Cobb Crypto Podcast in May. It offers trades between ether and ERC-20 tokens.

Wearn explained on the podcast that “you’ve got these digital assets that can move in a peer-to-peer fashion,” but added that users of centralized exchanges such as Binance, GDAX and Kraken, have “given control of the cryptocurrency over to the exchange operator.” The practical implications of that decision, he added, are “the risk of hacking and theft.”

Idex, by contrast, uses a “publicly verifiable” ethereum smart contract, Wearn continued. In its current form, however, Idex is not entirely decentralized, as Aurora’s white paper explains. Idex’s centralized server is used at various steps of the process, such as queueing transactions in the order book.  The white paper references a planned “fully decentralized version” of the platform.

ForkDelta had 2,221 users in the 24 hours prior to our snapshot, making it the second most-used ethereum dapp in that period.

As with Idex, ForkDelta’s order book is centralized, although decentralizing that aspect of the exchange, as well as its hosting, is listed on the project’s roadmap. ForkDelta continues to use EtherDelta’s smart contract for now, meaning that fees on the ForkDelta platform still go to EtherDelta.

Bancor had 560 users in the 24 hours prior to our snapshot, making it the third most-used ethereum dapp in that period.

Hindman disputed that number, however, telling CoinDesk that the daily active userbase is “significantly larger” than what DappRadar shows; he declined to reveal Bancor’s estimate. (DappRadar founder Skirmantas Januskas said that he is in contact with Bancor and “will see what we can do to make sure the data is 100 percent accurate.”)

Bancor is a market maker that allows users to exchange ether and a growing number of ERC-20 tokens – 100 as of this week – but unlike a traditional exchange, it does not match buyers and sellers. Instead, Bancor’s protocol aims to provide liquidity between different ethereum-based assets using “smart tokens,” which Bancor says create a “built-in liquidity mechanism” through smart contracts.

Bancor raised $150 million last year selling the first of these smart tokens, BNT, in an ICO.

CryptoKitties had 408 users in the 24 hours prior to our snapshot, making it the fourth most-used ethereum dapp in that period.

CryptoKitties, which spun out of Axiom Zen in March, has arguably attracted more attention than any other dapp: from players, media, investors, imitators, and non-users who felt the effects of CryptoKitties’ popularity due to increased congestion on the ethereum network. According to estimates by Bloxy, CryptoKitties’ daily userbase (measured by distinct senders) has fallen by around 97 percent since its peak in December.

The game allows users to collect, trade and breed unique, non-replicable cats. These are in fact ERC-721 tokens, ethereum-based assets that, according to CryptoKitties co-founder Arthur Camara, could eventually be used to tokenize real-world assets such as art and real estate.

Bladon told CoinDesk that CryptoKitties receives far more users on its site than directly through its smart contract, which is the only source DappRadar references. The fact that only a portion of CryptoKitties players interact with the game through the smart contract itself hints at something larger: CryptoKitties is not as decentralized as the “dapp” label suggests.

As CoinDesk reported in December, “the game is run within a centralized database, and mostly operates from one internet portal – the CryptoKitties website itself.”

LocalEthereum had 236 users in the 24 hours prior to our snapshot, making it the fifth most-used ethereum dapp in that period.

LocalEthereum facilitates trades of ether between individuals, much as LocalBitcoins did for bitcoin. The similar name is not a coincidence: “People have been asking, ‘is there a LocalEthereum?’ even before we announced ourselves last year,” Foster told CoinDesk.

LocalEthereum functions via an escrow smart contract, which locks up the seller’s ether until the seller certifies that they’ve received the money from the buyer – whether through an in-person cash handoff, a bank transfer, or another method.

In the event of a dispute, the smart contract specifies an arbitrator (for now, only LocalEthereum, but perhaps eventually other reputable parties). The arbitrator can award the ether to one of those two parties, but not to anyone else – for example, themselves.