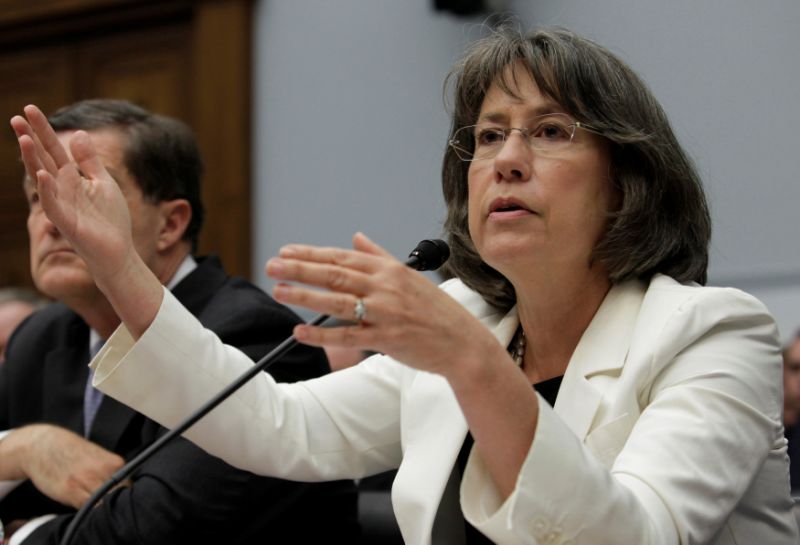 Last week’s market volatility reminds us — again — of the fragility of modern-day financial systems. In just the past decade, we’ve experienced our own subprime crisis, followed by Europe’s sovereign debt crisis, followed by assorted calamities in Portugal, Venezuela, Russia, Ukraine, Brazil, and now the risk of Italy exiting the Eurozone.

Lack of confidence in our banking systems motivated the mysterious Satoshi Nakamoto to develop bitcoin. He (she, they?) originally intended it as a widely accepted method of payment that could function completely outside of the banking system. Unfortunately for M. Nakamoto, bitcoin has failed miserably as a method of payment. Its extreme volatility has made it popular as a speculative investment and store of value, but who wants to pay for something in bitcoin when its value could double in a month, or accept it as payment if its value could just as precipitously drop?

But what if the Fed or other central bank issued their own digital money? Though it sounds radical, the idea is gaining credibility among an increasing number of mainstream economists and central bankers themselves. Presumably, a central bank-issued digital currency (CBDC) would be as stable as traditional fiat currency, while reducing the risk of financial crises and improving monetary policy tools. To be sure, a sudden, wholesale shift from bank accounts to CBDC could have severely negative consequences for credit availability given banks’ reliance on deposits to fund loans.

But imagine that we all held interest-bearing FedCoin. During inflationary periods when the economy is overheating, the Fed could raise rates on interest which would be paid directly to the general public, giving us an incentive to put more savings into FedCoin and spend less. During recessionary periods, the Fed could reduce the interest rate on that currency, giving us more incentive to spend to stimulate economic growth. If the Fed reduced rates to zero and the economy still spiraled downward, it could issue special digital coins that would disappear, within a time certain, if not spent on consumption. This would be much more effective stimulus than the deficit-funded tax and Social Security refunds we employed during the Great Recession. Instead of spending that money, most people either saved it or paid down existing debt.

Why the Fed needs to stay ahead of this technology

This may sound like monetary nirvana, yet FedCoin could have major disadvantages as well. The biggest is disruption to credit availability. Over $10 trillion is currently deposited in demand deposit accounts with banks. This is money banks use to lend to consumers and businesses, but could theoretically disappear if the public moved their all of their bank transaction accounts into FedCoin. Yet, this risk could be mitigated by limiting the amount of FedCoin issued and allowing banks to compete with FedCoin for deposits (though they might have to offer better rates and service to do so).

Many central banks — including those in the UK, Singapore, China, and Sweden — are proactively evaluating the merits of a central bank-issued digital currency. Meanwhile, tech geniuses in the private sector have not given up on Nakamoto’s original vision to create a privately issued, stable digital currency that could be widely used for payments. Perhaps the most well-publicized effort is Basis, a startup backed by such luminaries as billionaire investor Stanley Druckenmiller and highly regarded former Federal Reserve Governor Kevin Warsh. Basis’s algorithm stabilizes its value by issuing more of the currency when the price goes up relative to the dollar, and buying it back when the price declines.

It is far from certain whether Basis or similar private sector efforts will be successful, at least in the short term. However, think of the ramifications if they were. Retailers, large and small, loathe paying interchange fees on card transactions, as much so as consumers hate getting trapped in high account fees. One can imagine they would be eager to start using digital currency as payment, bypassing the banks. That could prompt a different kind of run on banks, as fiat money quickly migrated out of deposit accounts into digital coins.

That would be very bad for the banking system, but also the Fed, as its current monopoly on currency issuance would be threatened, as would its ability to control the money supply. To avoid that result, the Fed needs to get serious now about evaluating the relative merits of issuing its own digital currency. If it does not stay ahead of this technology, not only could banking be disrupted — but the Fed itself could also be at risk.