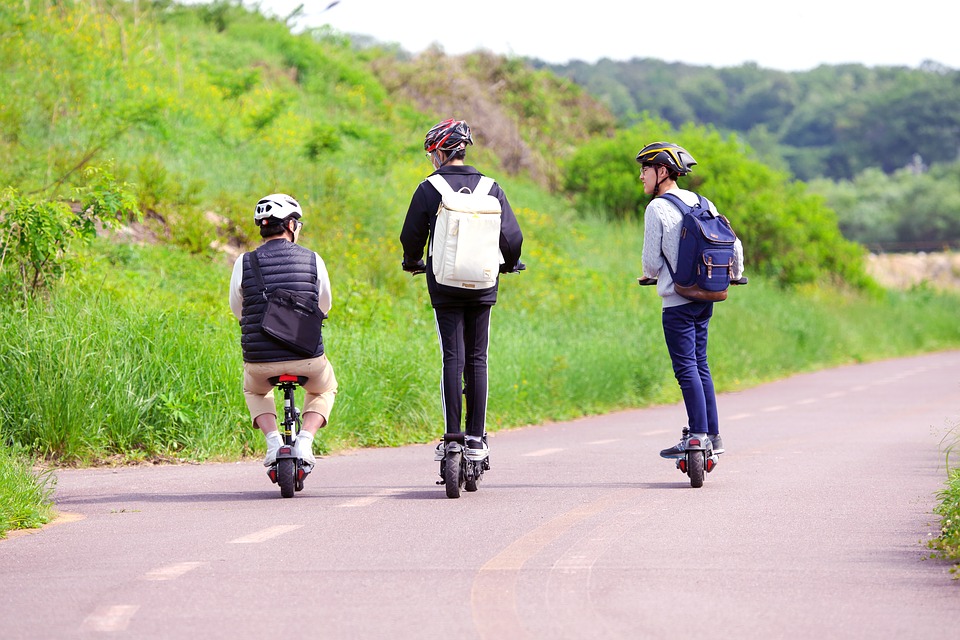 Three major milestones are coming up for Zcash [ZEC] this year. The roadmap features 3 upgrades for the privacy coin. Coincalendar recently updated the roadmap of Zcash and this is how it looks:

Zcash announced on their blog that in 2018 they will further upgrade Zcash’s performance, security, and usability by bringing their encrypted cryptocurrency technology to smartphones. This upgrade is called network upgrade 0-overwinter.

The aim of this upgrade as mentioned in the Zcash blog is:

“[It is] focused entirely on making itself and future network upgrades safer for users, even in the case of governance contention. We’ll describe more of its design and features in an upcoming post.”

This upgrade will be for cultivating saplings for faster zk-SNARKs. This will have a set of performance improvements for their shielded transactions. zk-SNARKs works on zero-knowledge proofs.

Zero-knowledge proofs mean two parties in a transaction, each party will be able to verify to the other that they have a specific set of information, without revealing what that information is.

Delisting will be done on a Japanese cryptocurrency exchange called ‘Coincheck’. They will be delisting trading pairs for privacy-centric cryptocurrencies Monero [XMR], Zcash [ZEC], and Dash [DASH].

Coincheck said it came to the decision to terminate support for these cryptocurrencies following a “drastic review” of its internal control system and as part of a new “management strategy that thoroughly protects customers.” It is not appropriate, the firm said, to deal with these currencies, as they present risks to the firm’s ability to maintain compliance with anti-money laundering [AML] regulations.

This decision was made after the Tokyo-based exchange, which was purchased by brokerage firm Monex following a high-profile January hack that saw the platform lose $530 million in NEM tokens [XEM].

This will activate the sapling protocol update to bring in order the magnitude improvements for both time and memory for shielded transactions, making mobile wallet support feasible. This sapling will rely on the Powers of Tau open-participation parameter setup.

Powers of Tau is a communal ceremony which incorporates or runs with the help of a new multi-party computation protocol that allows for a single, gigantic ceremony to take place for all possible zk-SNARK circuits within a given size bound.

The Powers of Tau ceremony proceeds in turns, one turn for each participant. You can think of this process as a bit like shuffling a deck of cards in public. Each participant shuffles the deck, proves that they did not modify or add any of the cards, and then hands the deck to the next participant.”