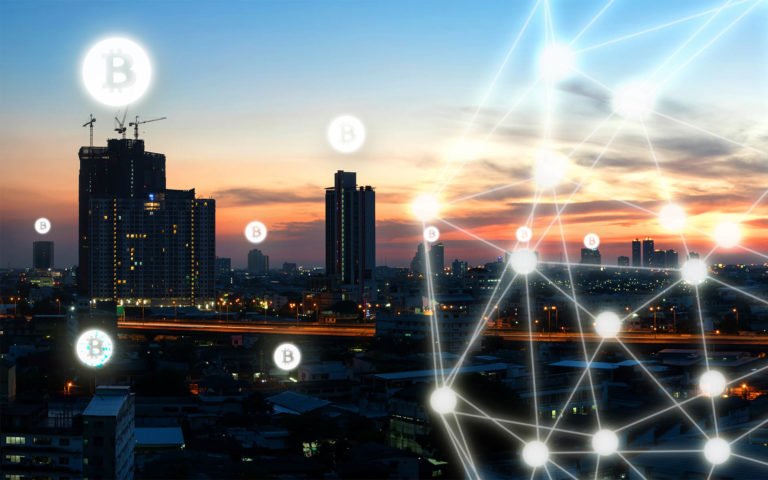 The Catholic Church is probably not the first thing that jumps to mind when thinking of blockchain. However, according to uCatholic, this is exactly where the technology could be heading to next.

The term “Catholicism” may bring to mind images of dusty scrolls, solemn sermons, and centuries-old methods of performing tasks. But it seems as though those very scrolls could soon be moved onto a distributed ledger.

Ok, that may be a bit of an exaggeration but if Catholic Blockchain is successful in their endeavors, the Catholic Church could benefit greatly from the advantages of this technology.

A TESTAMENT TO BLOCKCHAIN

The platform’s main goal is to encourage and help integrate blockchain technology into the processes of the Catholic Church. One of its co-founders, Brantly Millegan, explained:

I believe blockchain technology is one of the most important innovations of the last ten years, and the Catholic Church, as the world’s largest global organization, is uniquely placed to benefit from using it.

The platform has also outlined practical uses of blockchain within the Church itself, and one of them is providing financial inclusivity for the unbanked population. This benefit has already been widely publicized with some platforms working hard to bridge that gap.

The technology is not the only thing that can make a difference. Virtual currencies could also be used by the Church to facilitate faster international payments, an idea that the country of Argentina is actively pursuing.

Depending on your denomination, belonging to a church comes with some administrative paperwork, such as Baptism and marriage certificates, births, deaths, and other parish events. We know that blockchain provides an efficient and secure way to store data, which could make it ideal for keeping track of church records.

Now, the Catholic Church is no stranger to scandal and, like Bitcoin, has been accused of money laundering in the past. With the inherent transparency of blockchain, pilfering priests will have nowhere to hide.

Speaking of money, smart contracts could pave the way to legally lining the Church’s pockets. The organization could sell portions of land that is not currently being used to investors through smart contracts.

A REVELATION IN TECHNOLOGY

Much of the Church is still playing catch-up on old-news technologies like websites, smartphones, and social media. We need to do a better job of taking seriously new up-and-coming technologies before we’re already behind. And we believe blockchain technology should be near the top of the list.

While it’s true that blockchain is finding its place in industries like finance and supply chain management, it can be a viable option for many others if due diligence is applied. If successful though, it could be a perfect fusion of tradition and technology