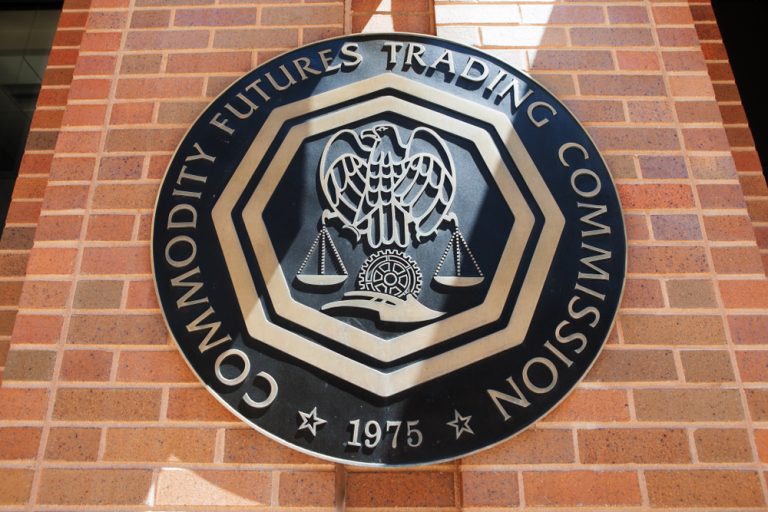 Regulators opened the investigation after CME Group Inc. introduced bitcoin futures in December, according to the sources. The futures’ final values are based on prices from the Coinbase, Kraken, itBit and Bitstamp exchanges. Manipulation in those markets could distort bitcoin futures that are government regulated.

CME asked the exchanges to share trading data in January when its first futures contract settled, the sources said. Several exchanges chose not to comply, claiming CME’s request was invasive. When CME amended its request to a few hours’ worth of trading, the exchanges gave some data from a few participants.

The CFTC, which had supported the bitcoin futures’ introduction which they saw as risky but worthwhile, became frustrated and subpoenaed the exchanges.

The CFTC was concerned CME did not have agreements requiring markets to share bitcoin futures trading data. Such data would include trade times, canceled or unfilled orders, order sizes and the identities of the traders.

CME approached a third-party company to calculate the bitcoin futures price, the sources said. The exchanges did not wish to provide the data to the London-based company, a company that has its own cryptocurrency trading platform.

The CFTC was moved by the dispute over sharing the trading data to investigate whether or not there was collusion to manipulate the prices, the sources said. The CFTC is working with the Justice Department, which the sources claimed is investigating the manipulation of other cryptocurrencies.

CME offers traders a variety of bitcoin futures for months into the future. The contract prices are determined the last Friday of the month and take into account the four bitcoin exchanges’ average price over an hour.

CFTC And CME To Monitor Trades

CME and the CFTC are expected to monitor trading for that hour to determine whether individual trades distort the futures price. The exchanges are required to cooperate with investigations, according to Laurie Bischel, a CME spokeswoman.

Bitstamp chose not to comment on the investigation, and Coinbase did not respond to a request for comment.

Jesse Powell, Kraken’s chief executive, released a statement Friday claiming that the CFTC’s “newly declared oversight” is causing the exchanges to question their index participation. He stated earlier this week that bitcoin market manipulation concerns were overstated, and that anyone attempting to manipulate the market is taking a big risk for minimum benefit.

The sources said there are various possible cryptocurrency trading schemes. In one strategy, called “spoofing,” traders make big orders to dupe others into raising their buy price, enabling the spoofer to sell at a higher price.

The CFTC believes that because bitcoin is a commodity it has the power to investigate fraudulent trading, even if the exchanges are not required to follow the same rules as futures markets.

In May, the CFTC announced there is a need for a higher level of monitoring the bitcoin market for exchanges that offer futures.