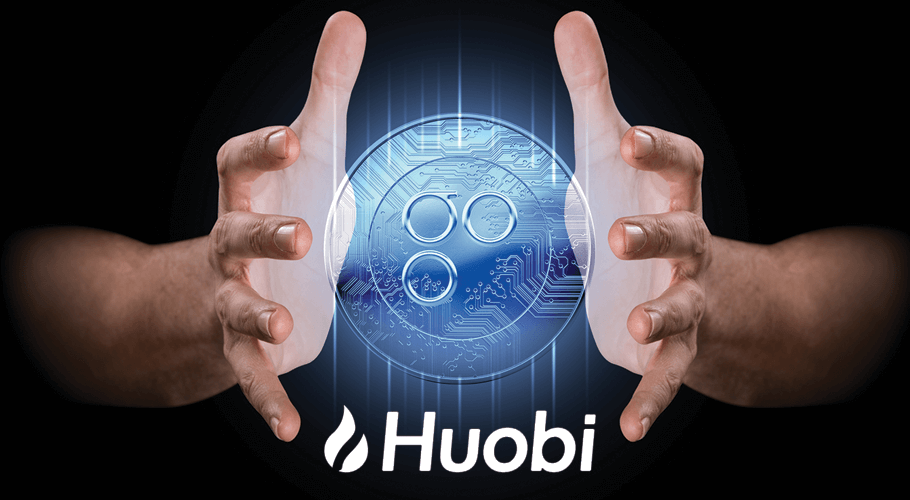 The world’s third largest cryptocurrency exchange by trade volume is set to open a new crypto trading market place in the United States.

Singapore headquartered Huobi will be setting up a separate company in San Francisco called HBUS according to reports. The company clarified its position on a medium post explaining that;

HBUS is not an “arm,” “subsidiary,” “division,” or any type of “affiliate” of Huobi. Nor is HBUS to be referenced as “Huobi US” or any variant thereof. HBUS is the “exclusive US strategic partner of Huobi,” and Huobi is “the world’s leading provider of virtual currency related services.”

According to the report HBUS will be aggressively expanding seeking out new blockchain partners and offering new clients incentives and giveaways. The official website offers a hundred days of zero fee trading and Bitcoin prizes for those who deposit a minimum of $1,000 and complete level two verification.

There has been no official announcement on the launch date and the website remains open to registrations stating;

“Due to overwhelming demand, we have to postpone our launch to accommodate the account creation requests and deposit volume. We appreciate your patience while we work hard to augment our infrastructural capacity to ensure a smooth and enjoyable launch for our customers.”

The Twitter feed indicates that there will be a soft launch on June 10 which will include 30 days of free trading.

Operating in the US demands a higher level of regulation and all customers must complete the mandatory KYC process before being allowed to trade. The company has stated that all of its employees have been educated in Anti-Money-Laundering (AML) and Counter-Terrorism Financing (CTF), and have been required to pass tests on the subjects.

Originally founded in China, Huobi moved to Singapore to avoid the crypto crackdown in the People’s Republic. It revealed plans to open a San Francisco office in January this year and has been expanding internationally with eyes on South Korean, Japanese, and London based operations.

Huobi has currently handled $780 million in trade over the past 24 hours according to coinmarketcap.com. Its direct competitors are Hong Kong based Binance handling $1.18 billion in trade, and the world’s top exchange by volume, OKEx, with $1.34 billion in daily volume. Both exchanges have been aggressively expanding overseas into Asia and Europe and diversifying their investments, products and services.