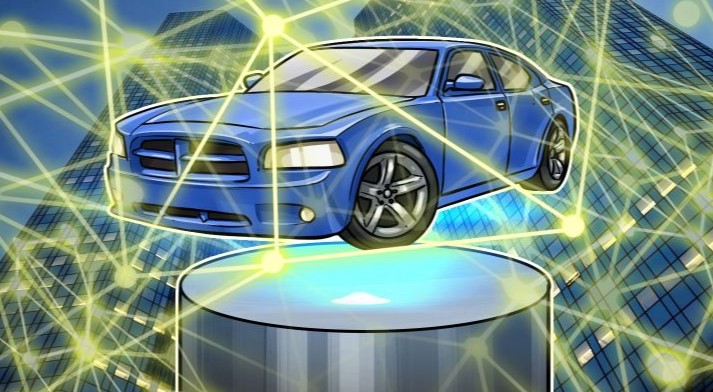 The new venture will offer insurance products and loan refinancing for car dealerships that buy Auto1’s vehicles, said co-CEO Hakan Koc In an interview with Bloomberg. Auto1, which is backed by SoftBank Group Corp., is an online exchange for used cars that buys them from individuals and then resells them to dealerships.

The loan payment and refinancing confirmations will be recorded on a blockchain. The new process will ostensibly allow dealerships to immediately refinance their purchases, rather than using a paper-based process which can tie up their equity for over two weeks. Auto1 hopes that the new blockchain platform will help the company diversify its offerings and promote customer loyalty. According to Koc:

“We are freeing capital and our customers are more liquid as a result. It’s a win-win.”

Auto1 is seeking to become the dominant internet platform for used cars. While they are already active in Germany, they company will expand into France and Poland later this year, according to Koc. Earlier this year SoftBank’s Vision Fund invested €460 million ($540 million) in Auto1, valuing the company at about €2.9 billion ($3.4 bln).

Other automotive companies around the world are testing blockchain technology applications ranging from simple financial transactions to autonomous driving support. In a pilot project, Daimler AG, the auto giant behind Mercedes-Benz, launched a blockchain based program to reward eco-friendly driving. Drivers who practice environmentally-friendly driving habits i.e. smooth and safe driving at low speeds, will receive MobiCoins, which they can then exchange for VIP tickets to events and other rewards.

In March, American automotive giant Ford Motors filed a patent for a vehicle-to-vehicle communication method that involves the exchange of crypto tokens to manage traffic flow. One example of a potential interaction would be if a driver were running late for an appointment, they could request to pass other vehicles for the next 10 minutes in exchange for a certain number of tokens.