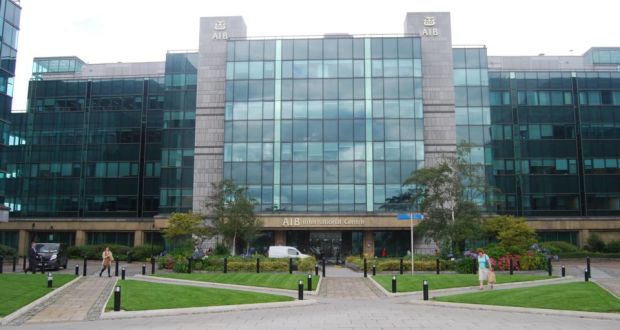 The company, based in Bala Cynwyd, Pennsylvania, is one of the largest financial firms in the world, trading traditional investments, such as stocks, options, and exchange traded funds (ETFs). The privately-held company has also built a trading desk for the purchase and sale of cryptocurrencies in private deals over the past two years. Now, the firm plans to begin offering digital currencies to a small group of its 500 clients with a view to expand the service in the future.

Bart Smith, the head of the digital asset group at Susquehanna, said the company thinks Bitcoin and other virtual currencies have a broad range of uses, including becoming a digital payment method for the Internet. He said:

We believe that this technology and this asset class is going to change some facet of financial services, and we think it is going to exist forever.”

Susquehanna will reportedly start trading Bitcoin futures, in addition to letting clients buy and sell actual BTC and other digital currencies like Ethereum (ETH) and Bitcoin Cash (BCH). In order to trade cryptocurrencies that the US regulators classify as securities, the company recently amended the broker dealer license, confirming that it is registered with regulators.

Susquehanna has also built its own systems for storing cryptocurrencies. Private keys are kept in devices in an off-site facility that is not connected to the firm’s computer system, which reportedly makes them more resistant to hacker attacks.

The company first dealt with BTC in 2014 after the Winklevoss twins asked the firm to get involved with a Bitcoin ETF that they had requested regulators to create. The application for the ETF was denied, but Susquehanna kept one Bitcoin trader on board, adding more last year when crypto markets saw record-breaking gains.

Today, financial services corporation Fidelity Investment announced it is hiring developers to build a cryptocurrency exchange on both a private and public cloud. The company will seek to offer “first-in-class custodian services for Bitcoin and other digital currencies.”