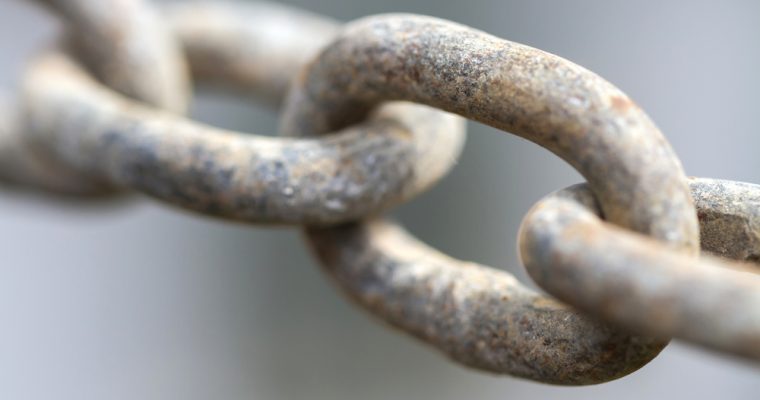 Major cryptocurrency exchange Huobi has unveiled plans to launch a public blockchain that it hopes will serve as the foundation for a “next generation financial protocol.”

Announced on Wednesday, Huobi Chain aims to fulfill the dream of the blockchain-based decentralized autonomous organization (DAO) by enabling the Singapore-based exchange operator to gradually migrate its operations to a decentralized platform and automate them using smart contracts.

Huobi Chain product director Gordon Chen told CCN that the initiative is an extension of Huobi’s experiment in community decision making. Consequently, governance is one of the first processes that the company intends to migrate onto its new blockchain.

“The future will need a new type of financial system,” he said, but “going forward, we’re going to do things gradually.”

Chen said that Huobi hopes to pursue community-driven governance, including decisions about the development of the blockchain itself. This will gradually replace the company’s current corporate governance structure “by necessity” as the company — formerly based in Beijing — expands its global reach.

Later on, Huobi hopes to build a decentralized cryptocurrency exchange (DEX) around its blockchain, which will enable users to trade cryptocurrencies without holding their coins in an exchange-controlled wallet, which presents an attractive attack vector for hackers.

At present, Huobi’s centralized trading platform ranks as the world’s third-largest exchange with a daily volume of approximately $1.1 billion.

The company will fund the initiative with an initial investment of $100 million worth of Huobi tokens (HT) as it seeks to attract technical talent to help develop the new platform.

As CCN reported, Huobi is not the first major cryptocurrency exchange to explore moving its operations onto a blockchain. Binance — the highest-volume exchange — announced in March that it was building a public blockchain to serve as the foundation for a DEX. About that same time, OKEx, the second-largest exchange, unveiled similar plans. All three of these exchanges have launched Ethereum-based utility tokens that will ultimately be transferred to their new blockchains to serve as their native assets.

Additionally, US-based exchange Coinbase recently acquired a DEX, though it has not announced plans to move any of the company’s core operations to a blockchain.