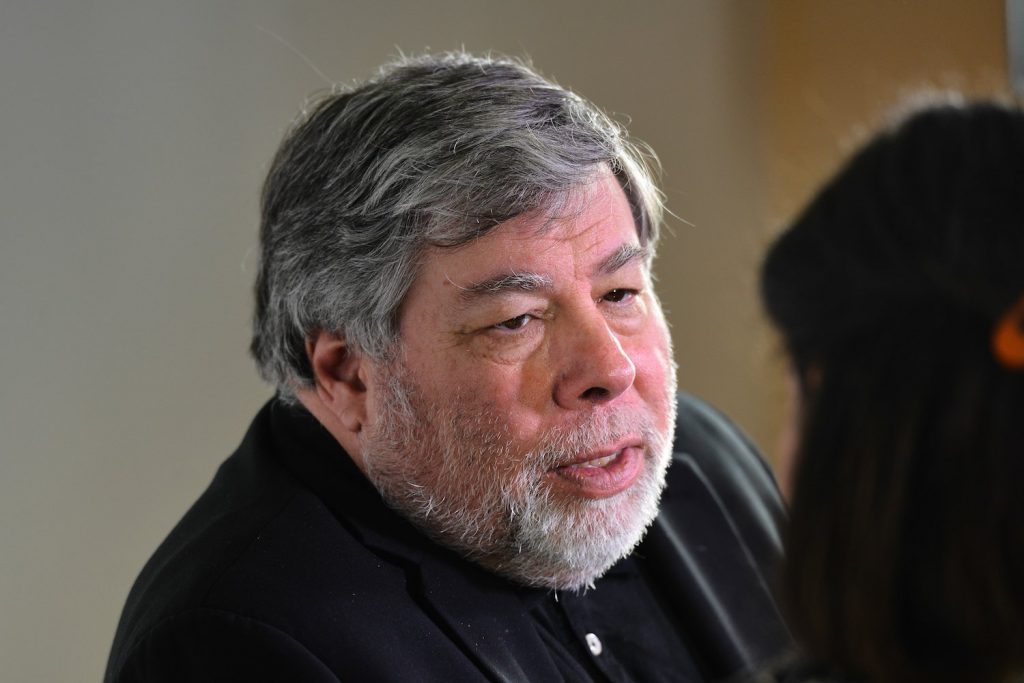 Apple co-founder Steve Wozniak is a big believer – though not an investor currently – in bitcoin.

When asked about recent comments from Square and Twitter CEO Jack Dorsey – who remarked during CoinDesk’s Consensus 2018 conference in New York that he hopes bitcoin becomes the internet’s “native currency” – Wozniak said he hopes that vision works out.

“I buy into what Jack Dorsey says, not that I necessarily believe it’s going to happen, but because I want it to be that way, that is so pure thinking,” Wozniak was quoted as saying by CNBC on Monday. Wozniak was interviewed during the Money 20/20 conference, which is taking place this week in Amsterdam.

He spoke positively about the aspect of cryptocurrency that limits the number of coins that can exist – but stressed that he isn’t an investor but rather a supportive technologist.

The Apple co-founder also indicated his support for bitcoin compared to other cryptocurrencies, stating that “only bitcoin is pure digital gold…and I totally buy into that.”

“All the others tend to give up some of the aspects of bitcoin,” he went on to say. “For example, being totally decentralized and having no central control. That’s the first one they have to give up to try to have a business model.”