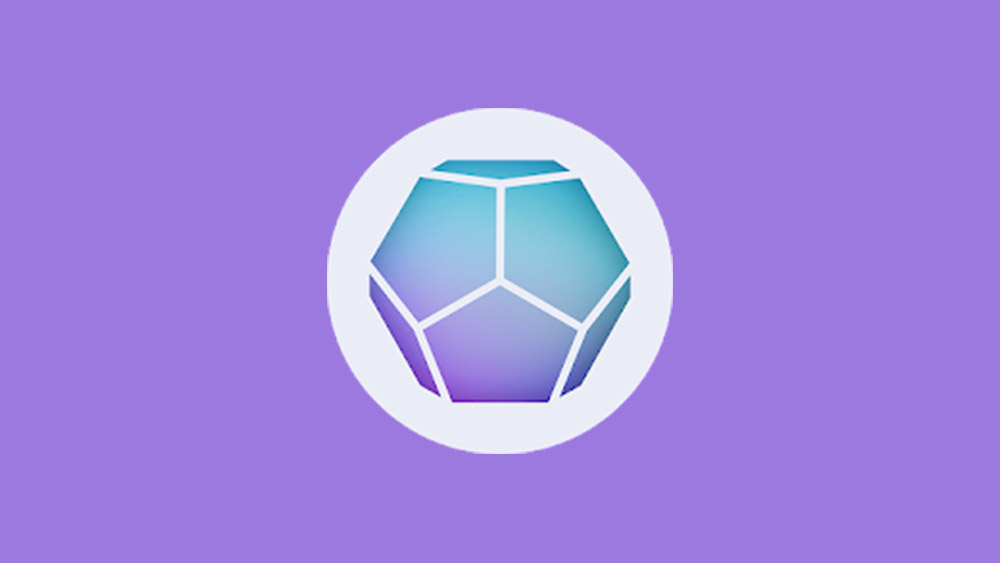 According to the creators of new multi-currency mobile wallet, Pallet, cryptocurrency management will need to become safer for the average user if digital currency transactions are to go mainstream. With this in mind, AMO Labs’ new app – created alongside Penta Security Systems – has “been developed to plug this gap in wallet security so that a cryptocurrency-based economy can really take off”, according to its press release.

Pallet works to address what its creators see as the weakest link wallet security – their users. It designed Pallet so that it will only run within what AMO Labs describes as a Trusted Execution Environment (TEE). Put simply, even if malicious actors manage to get their hands on a user’s keys, they wouldn’t be able to access a wallet without having access to the physical device on which Pallet is operating.

This, however, means that Pallet will not be offered as a browser extension, nor on devices that haven’t updated to at least Android version 5.0. Users of existing hardware wallets, however, will be able to integrate the pallet mobile app with their current choice using Bluetooth and NFC connections. Pallet has also been made compatible with several industry standards for blockchain, meaning that users can hone down their multi-wallet set-ups by importing existing choices and using Pallet as a unified platform.

Now available in the Google Play store, Pallet launched with compatibility for Bitcoin, Ether and AMO – AMO Labs’ own coin. ERC20 support is expected to go live imminently, with more coins added during the remainder of the year. An iOS version of Pallet is touted for Q3, alongside an accompanying range of hardware wallets from AMO Labs.