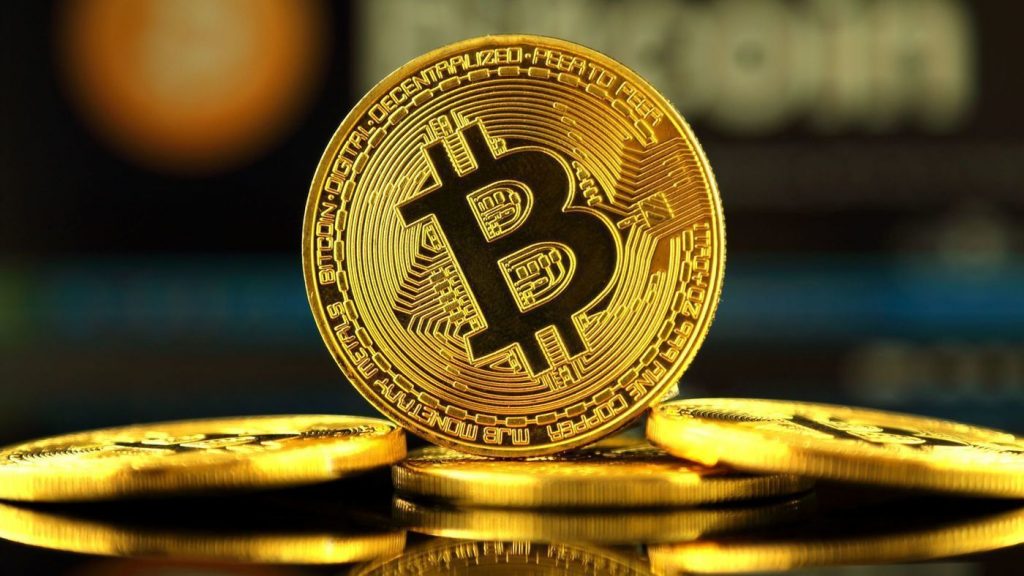 Today, people tend to view the world of blockchains as inhabited by two broad factions: One favors “permissionless” ledgers like Bitcoin, where anyone can join, while the other camp, backed by many in the business community, prefers a pre-approval, or “permissioned,” system. The two sides typically talk past each other and, frequently, regard the other with suspicion and resentment.

“It’s very divided,” says Amber Baldet, CEO and co-founder of Clovyr, a startup that’s creating a platform—not unlike Salesforce’s Heroku—for developers and businesses to build and manage decentralized apps across both public and enterprise blockchains.

The former blockchain leader at JPMorgan Chase visited Fortune’s studios to discuss the intra-industry, ideological clash on the latest episode of Balancing The Ledger, a new show about the intersection of finance and technology. (You can read more about Baldet in this month’s Fortune 500 issue of the magazine.)

This controversy is rooted in whether one of the most prized qualities of Bitcoin—its wide decentralization among unnamed users—should be inherent to all blockchains. While corporations favor permissioned blockchains so they can control who they do business with, critics argue that the centralized nature of such a system undermines the original purpose of the technology.

In Baldet’s view, part of the problem is rooted in the terminology. “I really think that nomenclature just isn’t helpful,” Baldet says, referring to the commonplace partitioning of public versus enterprise blockchains. “It creates this kind of animosity where we’re saying that big business is on one side and the people and the proletariat are on the other side.

“Really, it should just be about information residing where it makes sense and creating security boundaries that are logical,” she says.

Get The Ledger, Fortune’s weekly newsletter on the intersection of finance and tech.

Rather than a black-and-white, public-vs.-enterprise scenario, consider a gradient of options. Imagine a setup where a variety of interconnected, cryptographically-sealed ledgers—a mix of permissioned and permisionless databases, depending on their purposes—interact. This arrangement could have advantages, creating separation between network layers and limiting the effect of potential security breaches.

“If you have something that’s going to infect an entire network, and you have a security boundary around that, well, if you’re on the other side of that boundary, then you’re potentially protected,” Baldet explains.

In other words, if a catastrophic vulnerability were found in a public blockchain protocol, then a business wouldn’t want that problem affecting its internal, mission-critical operations. And vice versa: Businesses might find it useful to keep fingerprints of its internal chains on a public blockchain so that it has an auditable record in the event that its network becomes compromised.

Baldet is betting, through her business Clovyr, that these supposedly opposing realms of the blockchain universe will commingle. “Creating an ‘Internet of value’ that’s a bunch of networks connected together—much like the Internet is a network of networks—it’s just a lot more pragmatic,” Baldet says, meaning that the end state doesn’t have to be either-or. There’s room enough, in her philosophy, for both the cryptocurrency bulls, who favor public blockchains, and the business blockchain acolytes, who prefer permissioned systems, to cooperate.

“It’s not about being a maximalist on either side of the fence,” she says.