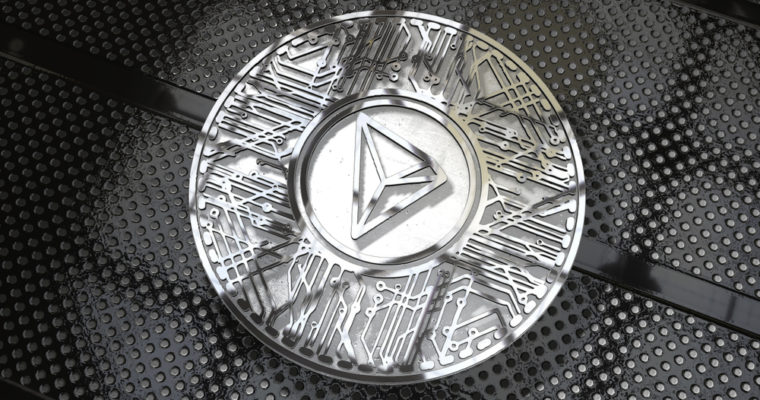 Tron (TRX), the tenth-largest cryptocurrency, has begun the transition from the Ethereum network to its own public blockchain.

The Tron mainnet — dubbed Odyssey 2.0 — officially launched on May 31 at 12 am UTC, initiating the first step in moving the $4 billion cryptocurrency to an independent network.

The network will remain in beta for most of June, providing developers with the opportunity to configure their wallets and browsers before the network goes live. Token migration will occur from June 21 to June 24, when users must deposit their ERC-20 tokens at participating cryptocurrency exchanges to receive an equivalent number of TRX on the new blockchain.

The transition will culminate on June 25 — a date that developers have dubbed “Independence Day” — when the Genesis block will propagate across the network and investor predictions that Tron will be an “Ethereum killer” will finally be put to the test.

“The independence of our protocol is a crucial step in ushering in the next phase of the internet through democratization and decentralization,” said Tron founder Justin Sun in a statement, adding:

Our team maintains a high standard of excellence as we head towards becoming a mainstream public blockchain. The move of the TRON Protocol to MainNet makes it easier for developers to break away from Ethereum and opens up new doors towards better scaling, commercialization and express lanes needed for global dApp development.”

Until now, Tron has functioned exclusively as an ERC-20 token on the Ethereum network, and the TRX token has steadily climbed the market cap charts despite high-profile controversies and the fact that the cryptocurrency’s network had not even launched.

In this latter regard, TRX is not unique. EOS, currently the fifth-largest cryptocurrency, has raised approximately $4 billion through a yearlong initial coin offering (ICO) and is also preparing to release its mainnet software in June.

Notably, optimism surrounding Tron’s mainnet launch did not manifest in the token’s short-term price movements. The Tron price declined five percent on Wednesday ahead of the release, which was the worst performance of any top 10-cryptocurrency. At present, TRX is trading at $0.06.