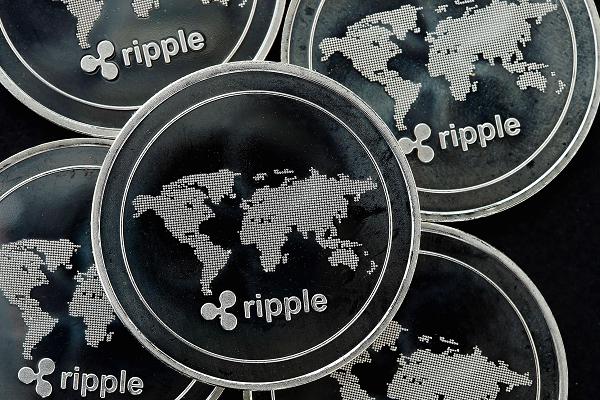 Cryptocurrency prices have been highly correlated with bitcoin, the first and most famous out of thousands that exist. But that could end soon as markets start to acknowledge the differences between these assets, according to Ripple CEO Brad Garlinghouse.

“There’s a very high correlation between the price of XRP and the price of bitcoin, but ultimately these are independent open-sourced technologies,” Garlinghouse told CNBC’s “Power Lunch” Wednesday. “It’s early, over time you’ll see a more rational market and behaviors that reflect that.”

The company itself had a record first quarter, signing 20 production contracts with new firms, Garlinghouse said. Ripple announced a deal with the largest bank in Kuwait on Wednesday, adding to companies like MoneyGram that are already testing XRP for cross-border payments.

Yet in that same time period, XRP lost 70 percent of its value and was the worst performer among the top digital currencies. The entire sector took a beating in the first quarter, and the market capitalization for cryptocurrencies fell by more than 50 percent, according to CoinMarketCap. Bitcoin lost roughly 50 percent in those three months.

“It’s still a nascent industry, the speculation in the market dominates the trading activity,” Garlinghouse said. “I think it’s a matter of time until people better understand the different use cases.”

There are more than 1,500 cryptocurrencies in circulation, according to CoinMarketCap.com. The CEO predicted that 99 percent of those digital assets won’t exist in 10 years.

“There’s gonna be a bit of a correction along the way here where a lot of the players in the space that don’t actually solve a real problem are going to get washed out,” he said.

Not only do some cryptocurrencies have no proven use case, they have been accused of fleecing investors through a fundraising process known as an initial coin offering, or ICO. The Securities and Exchange Commission has warned of pump-and-dump schemes, shut multiple down, and recently charged one backed by Floyd Mayweather and DJ Khalid with fraud.

The issue of whether or not a cryptocurrency is a security has been a major focus for the financial watchdog. SEC Chairman Jay Clayton made it clear in March that all ICOs constitute securities. But Ripple has maintained that the XRP cryptocurrency should be categorized differently. Garlinghouse pointed out a few differences between XRP and classic securities, like stocks.

“If you own XRP, you don’t own rights to the profits or any dividends to the company,” he said. “XRP has real utility.”