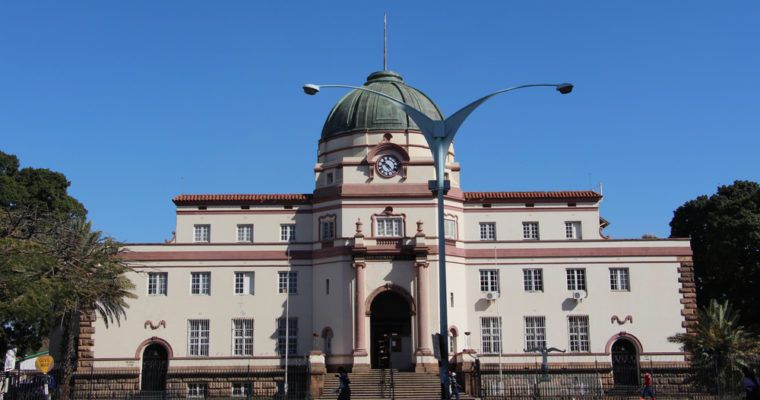 Restoration of cryptocurrency trading on Zimbabwe bitcoin exchange Golix will take longer than expected as the company says it is still working on having its bank accounts reopened while also awaiting finalization of regulatory issues regarding virtual currencies in the country.

Golix is one of two major cryptocurrency exchange platforms in Zimbabwe, the other being Styx24. The Reserve Bank of Zimbabwe (RBZ) recently directed that Golix halt support for cryptocurrency trading, but the exchange applied for and obtained a High Court order setting aside the ruling by the central bank.

The directive by the reserve bank, together with an earlier ban on banks to stop processing bitcoin transactions, had grounded virtual currency dealings and trades in Zimbabwe. Many had hoped that the lifting of the ban by the High Court of Zimbabwe would trigger the immediate resumption of operations by Golix.

Alas, the Zimbabwean exchange platform said in emailed communication to clients and traders on Tuesday that cryptocurrency trading is restricted for now.

“Please do not attempt to make deposits to Golix until we announce that we have resumed trading and that it is now safe to do so. Right now we are not conducting any OTC transactions,” the company said in response to queries by traders and investors.

Golix facilitates bitcoin, ethereum and other cryptocurrency deposits, withdrawals and purchases through its online exchange platform. It also has a bitcoin ATM in Harare which prior to the disruption of services allowed for purchases and withdrawal of bitcoin in exchange for physical USD notes.

Crypto traders and dealers are now withdrawing funds from their virtual currency wallets, although this is taking longer than expected. New deposits are mostly going into a suspended account, Golix cautioned.

Golix said staff members are actively working to “have our bank accounts reopened” and have “started a separate conversation with banks to allow us to send customer funds” to bitcoin and ethereum wallet holders.

This process, however, is being frustrated by banks, which place limits on withdrawals of fiat money owing to cash and liquidity challenges in Zimbabwe. Zimbabweans had started to use bitcoin for software purchases, airline ticket payments, the importation of pre-owned vehicles from Japan, and sending money out of the country.

“Also, given the circumstances, cryptocurrency withdrawals are now also being manually processed from cold storage and we can no longer process them as quickly as we used to,” the company further said.

Golix is now in the process of engaging regulators in Zimbabwe to settle challenges it is facing, sources said. Engagements with the central bank have been lined up in which Golix will seek to present its position on the safety of cryptocurrencies and the blockchain technology that underpins them.