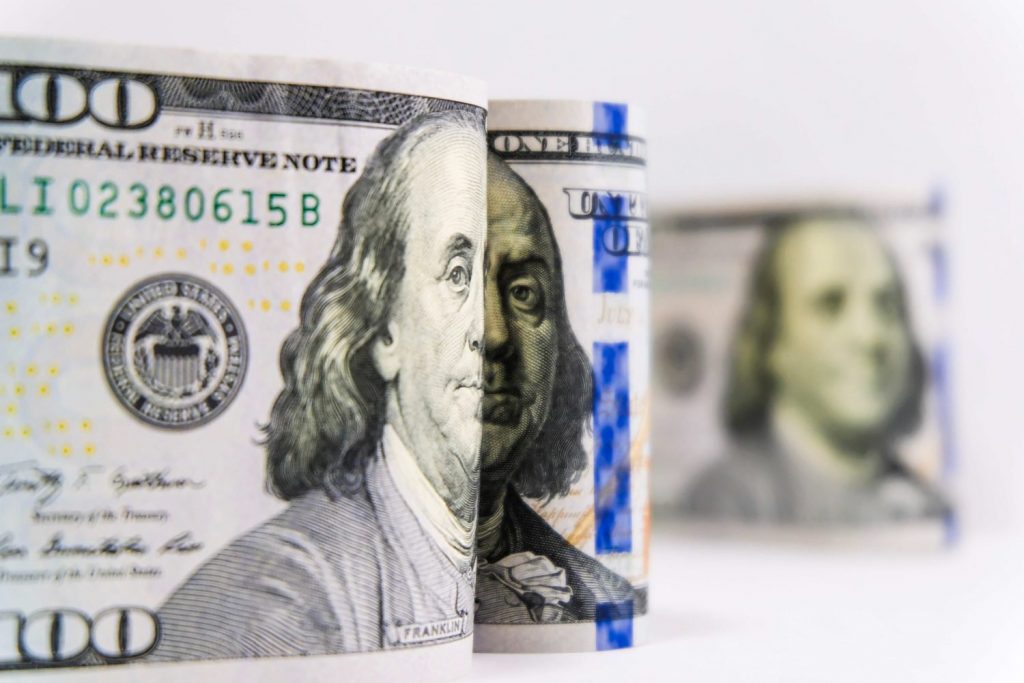 There’s a lot of talk in the financial world these days about putting cash (the fiat kind) on distributed ledgers, but little action beyond proofs-of-concept.

That may soon change as IHS Markit, the market infrastructure giant, is developing a new blockchain-based system to handle the payments leg of syndicated loan trading – and eventually, a wider range of financial transactions. Revealed exclusively to CoinDesk, this system of smart contracts and wallets, known as Stax, is designed to eliminate the last mile of wire transfers, where each transaction has its own wire.

If successful, it should cut out the complexity and workload around cash reconciliation between parties in a syndicated loan, which can involve as many as 30 different banks.

Stepping back, the brave new world of digital assets can be broken down into distinct categories. First, there are the native digital assets we all know today, such as bitcoin. For financial players wary of the volatility and other risks of cryptocurrencies, a more alluring possibility is that central banks will decide to issue digital versions of their fiat currencies. But this may take some time to become reality.

In the meantime, a third, more practical approach is to use digital wallets to represent, in token form, some fiat money that has been deposited in a traditional trading account.

Indeed, this is what IHS Markit is doing with Stax, which will begin its testing phase this summer.

John Olesky, a managing director and the head of product management at the London-based company, explained that IHS bank customers will wire money into an old-fashioned account. The deposited amounts are then converted into digital tokens on a private network, and ultimately the digital wallets will allow for the ongoing settlement of transactions.

“We believe we can settle trades 24 hours a day. So you eliminate those wires and reduce time and effort,” Olesky told CoinDesk, adding:

“We don’t think that wire system procedures, technology and uptime should be barriers anymore.”

By themselves, syndicated loans represent a large and important market (over $1 trillion in issuance annually). A majority of it is settled through IHS Markit’s loan solutions platform, which was created in 2007, making it older than the invention of blockchains but a spring chicken by legacy financial system standards.

Unlike in many other DLT use cases, the aim of the new Stax system is not necessarily to make settlement near-instantaneous, just to make it simpler.

According to Olesky, the smart contracts decide when a trade is ready to close and perform the cash settlement, and so the system does not shorten the trade lifecycle. This can take up to 20 days for syndicated loans, which to some extent is deliberate in order to account for primary issuance and secondary trades, varying interest rates kicking in and so on.

Syndicated loans are Olesky’s area of financial trading expertise; his previous job was heading up IHS Markit’s loan market strategy. But from his perspective as a technologist (he also holds a masters in computer engineering), loans just happen to be the first use case for Stax.

“We have built this in a generic way and we have already met with exchanges and talked about derivatives and other asset classes,” he said.

But for Stax to ultimately work with any kind of payment anywhere would involve modifications to the smart contract. For example, it would have to be tweaked to deal with other transactions and conditions, and also how users manage money inside their wallets in terms of how that might be segregated, for example.

Nevertheless, Olesky said the fundamental payment rails of Stax could be applied elsewhere

“The rest of the infrastructure will work for any type of payment that is based on the tokenization of fiat. Period,” he said. “Take something very natural like a cross-currency swap – well, that’s just like a list of cash obligations that you must check against a digital wallet.”

IHS Markit has taken a practical approach with Stax. The network is already in place and the company is not requiring every participant to operate a node; the platform can host nodes for small movers and less tech-savvy players.

Olesky pointed out that most firms do not have a production blockchain or node operating, so this arrangement will be a useful way for many to learn about the technology.

“We think this is concentrated enough and specific enough that it can be the first time they manage this,” he said. “So they will learn about interacting with the technology and then can grow into adjacent items.”

Olesky would not name the big players that would be taking down nodes in the first instance of testing, but a logical candidate is JP Morgan, which also recently tested a $150m Yankee certificate of deposit using tokenized cash on Quorum.

In fact, Olesky’s engineers have been building on Quorum and have strong ties with the team working out of JP Morgan. (The bank did not immediately return a call seeking comment.)

Beyond the testing stage, Olesky said it was early to give an exact time for a production version. “We believe the platform will be ready earlier than a year from now but we think it will be about a year for production launch, including testing,” he said.

Further down the road, there’s one more potential use case. There have been some rumblings of late about how large corporates might use digital tokens internally to move funds around in a frictionless manner, removing the need for currency conversions among other things.

Global insurance firm Allianz recently revealed that it was experimenting with an internal token system to move cash around and remove currency conversions between subsidiaries in different countries, while energy giant BP also said it had been testing internal tokens.

So could the Stax blockchain technology find its way into the payments systems of other large corporate entities? When asked about this, Olesky replied:

“It’s funny you mention that because we do have one of the larger banks in the world inquiring about potentially using our infrastructure to manage their thousands of internal bank accounts.”