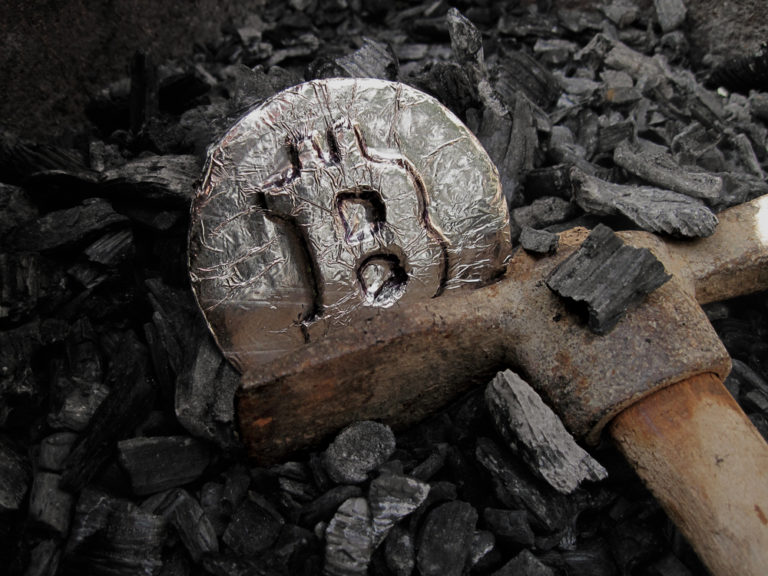 James Howells, a 32-year-old IT specialist who recently switched to a full-time cryptocurrency investor, told New York Post that he had lost more than $60 million in bitcoin in 2009 and was never able to retrieve it.

In 2009, the debut year of BTC during which the price of BTC was below $1 and when the hash power of bitcoin was extremely low due to the lack of individuals mining the cryptocurrency, Howells mined more than 7,500 bitcoin in a week using basic GPU mining equipment.

In 2013, when the price of BTC surpassed the $100 mark, Howells started to search for the thumb drive which he used back in 2009 to store private keys to the 7,500 BTC he had mined. He then recalled that instead of throwing the empty thumb drive, he mistakenly threw away the thumb drive with his private keys.

“I mined more than 7,500 coins over one week’s time in 2009; there were just six of us doing it at the time, and it was like the early days of a gold rush. Four years later, I had two hard drives in a desk drawer. One was empty, and the other contained my bitcoin private keys. I meant to throw away the empty drive — and I accidentally threw away the one with the bitcoin information,” said Howells.

Bitcoin is a unique digital asset because it forces its users to take responsibility over their funds and eliminates the possibility of central institutions or third party service providers gaining access to user funds. One downside of this aspect of BTC is that if and when a user loses private keys to a wallet, it is impossible to recover the funds, however large the amount may be.

After realising that he had thrown away millions of dollars, Howells admitted that he had felt physically sick. Howells stated:

“I looked up the price, did the calculation . . . and thought, ‘S – – t. [My investment is] worth around $2 [million] or $3 million.’ A few months later it was worth $9.9 million. I was annoyed, pissed off, sick. I spoke to the people at the landfill and told them that I threw away a hard drive worth $10 million. They looked at me stupidly.”

Millions of bitcoin are permanently lost from its immutable blockchain network because of cases like the loss of funds of Howells. A study done by Chainalysis, a blockchain-focused digital forensics company, found that 3.79 million BTC are potentially lost permanently and can no longer be re-obtained.

“On the one hand, direct calculations about market cap do not take lost coins into consideration. Considering how highly speculative this field is, those market cap calculations may make it into economic models of the market that impact spending activity. Yet the market has adapted to the actual demand and supply available – just look at exchange behavior,” Chainalysis enior economist Kim Gauer said.