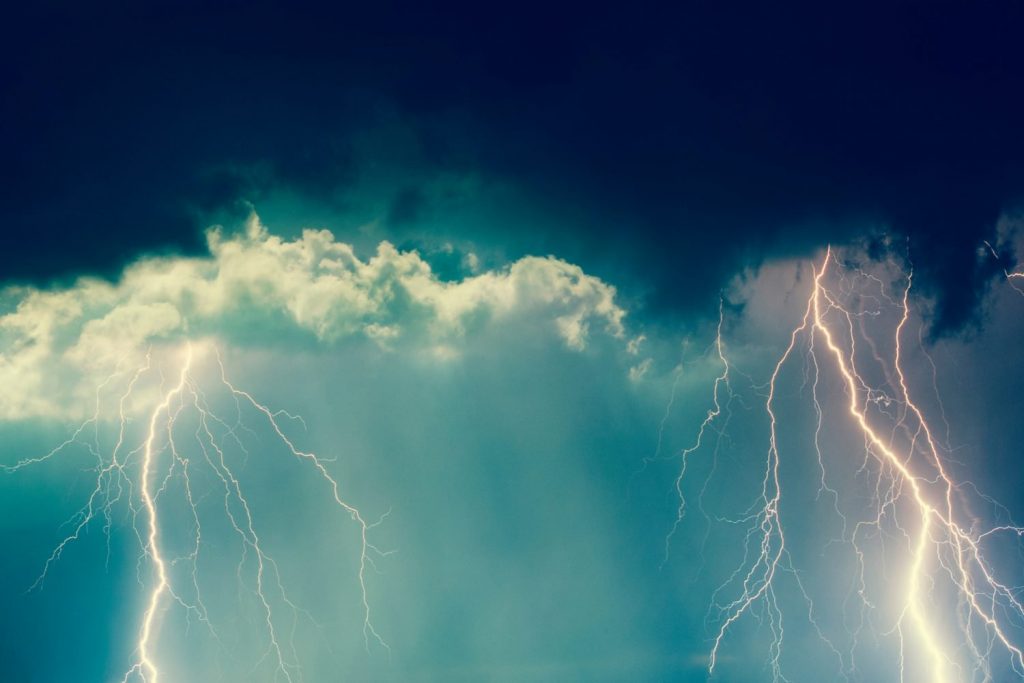 An MIT test is providing a rare glimpse of how bitcoin might truly work at scale.

Revealed to CoinDesk last week, the prestigious U.S. university has been quietly demoing an experimental use case for bitcoin’s lightning network, one that showcases how it might be combined with smart contracts to not only handle millions of transactions, but do so with a greater degree of complexity.

Modeled within the school’s Digital Currency Initiative, started in 2015 as a way to further R&D on cryptocurrencies, the test envisions a system wherein transactions would take place automatically in the case of defined external events, say based on say today’s weather or the current price of U.S. dollars.

This is possible due to MIT’s creative use of so-called “oracles,” trusted entities meant to broadcast data to smart contracts. For this demo, researchers Tadge Dryja and Alin S. Dragos built a test oracle to broadcast the recent price of U.S. dollars in satoshis, the smallest unit of bitcoins, which anyone can grab and use for their smart contracts.

It’s a notable step forward for the idea, one first proposed by lightning inventor Dryja last summer. However, this is the first time it’s been implemented as a prototype with working code.

We built this as a standalone feature of our lightning network software. We chose data what we thought would be cool, U.S. dollars, but it could be any data you want, whether weather or a stock.”

Dragos stressed that the demo is “experimental” and “shouldn’t be used for real money.” That said, he and other MIT researchers are convinced that with the help of the lightning network, bitcoin might one day scale to capacities originally envisioned by its early users.

As part of that work, MIT researchers have already created an implementation for the lightning network called lit, and this oracle code is an add-on of that work.

“We at DCI, we really believe in the lightning network,” Dragos said. “Bitcoin doesn’t scale very well. I decided there has to be something better. Turns out what’s better is lightning. It’s the way to scale.”

But while lightning provides scale, smart contracts add other new functionality to bitcoin. For example, should the tech in MIT’s test be implemented, you could make some sort of a bet based on what’s happening in the world.

Or, in this case, a futures contract. Alice promises to pay Bob whatever the price of dollars is in satoshis on a certain day, say Friday. If a dollar is worth 12,150 satoshis by the end of the week, then she will end up paying that.

It’s a kind of advanced smart contract use case that is usually not associated with bitcoin.

“When folks think smart contracts, they think ethereum. Their scripting language is much richer,” Dragos admitted.

But, he argues that with some workarounds, bitcoin can do the same thing.

“It’s not as developer friendly because bitcoin didn’t go in that direction, but you can use it. You have to be a little creative,” Dragos said.

In short, it uses Dryja’s “discreet log contracts” scheme to broadcast data to the smart contracts. One of the most important advantages of this scheme is scalability, because most of the data doesn’t need to be stored on the bitcoin blockchain.

The other is privacy, since oracles don’t have any way of knowing who’s using the data they’re broadcasting.

“We’re introducing a model where oracles are not aware of who’s using the data they’re using,” Dragos said.

But while this simple demo is now complete, Dragos and Dryja think there are many outstanding questions and “quandaries,” as Dragos put it. “From the individual oracle’s perspective, they’re going to want to make some money. We’re going to have to understand that,” Dragos said.

Another is that the oracle at this point is trusted. But there might be a way to minimize this trust by allowing a user to use many oracles at once.

But there’s a certain point where MIT DCI hopes to stop working on the technology and pass it off to someone else.

“We’re working with companies that might implement this,” Dragos said. And though he couldn’t name names, he mentioned they are “big company” partners of the DCI.

The hope is these bigger companies will be better at understanding what normal users want from the software. So, while MIT DCI built a prototype demonstrating how the underlying technology really works, they haven’t produced an app as mindlessly easy to use as say, Venmo or Facebook.

“UX is not our core expertise,” Dragos said.

Now it’s open for people to use for whatever oracle data they want. So, it’s up to the community to decide if it’s worthwhile to use or not.

“It’s a hard guess. It could be a significant deal if people use it. But we don’t know what people are going to be using it for,” he added.

New technologies are available all the time, that doesn’t mean they end up making it though.”