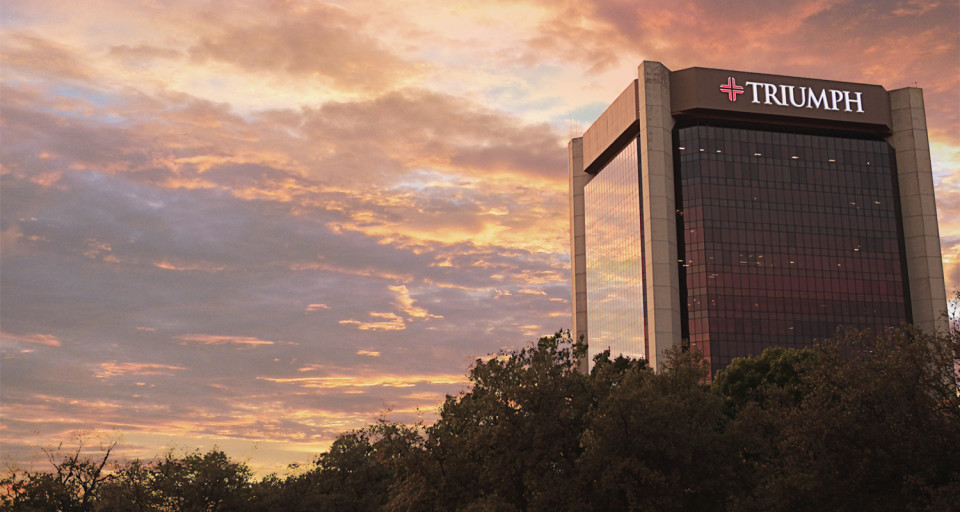 In the emerging world of blockchain technology and how it might be used, the word “interoperability” gets tossed around a lot. It’s the idea that the various distributed ledgers that will be adopted throughout the economy will need to be able to speak to one another. Otherwise, a ledger in one sector will have limited ability to interact with others, and the many types of moving parts needed to have a transaction completed by blockchain technology won’t all be at the table.

Jordan Graft, the executive vice president of payment solutions at Triumph Capital, a financial services company that provides factoring services to trucking companies, called it something else: systems integration. He did so at a joint webinar this past week sponsored by Freightwaves and FleetLocate by Spireon.

“Blockchain is not going to be the cure for everything,” Graft said on the webinar. “It won’t end all disputes. But it is a tool that we can use in how we have our systems integrated in the industry, and it’s really an opportunity for us to create savings in the back office.”

Gratf’s company, TriumphPay, is a major provider of factoring services, which essentially is a cash advance on expected payment later. It’s the sort of activity that would expect to be impacted by distributed ledger technology, where numerous middle-level participants would be distinermediated. Graft said a $100 million factoring portfolio takes 50-100 people to operate. The similar-sized portfolio of commercial real estate wouldn’t take even one. “What this can so is reduce the amount of operation overhead to run a factoring company,” he said.

Graft focused heavily on how blockchain-driven networks would be structured. A fully public blockchain, like the bitcoin blockchain, has no role for sharing the sort of data that would be needed to bring greater efficiencies to the back-office process that now—inefficiently—processes invoices. A private blockchain controlled by a single entity “is not interesting to us,” Graft said, because such a network would need a single administrator, “and that is not what we’re trying to achieve, to make the network administrator powerful.”

What Graft envisions would be a series of networks, possibly each of them controlled by a major player in the market—he mentioned C.H. Robinson and Echo logistics as examples—but with system integration allowing those networks to interact with each other.

Companies like that would act as “bridges.” The 3PLs would become “more like technology companies and less like a broker,” Graft said. “Blockchain will continue that evolution, in our minds, of making brokers more tech-enabled.”

And given the technology-knowledge of many of the industry’s smaller players, that is going to be needed. The trucking market is marked by many carriers that have 10 trucks or less, Graft said, whose technological sophistication might be so far down the curve that they don’t even have a modern transportation management system. Assisting those companies into a more complicated blockchain world will be a new business need for such companies, according to Graft.

But even if the industry moves to the model of multiple ledgers communicating with each other, they need to speak the same language.

Graft talked about Electronic Data Interchange (EDI) systems as a primary communications tool in the trucking market, but one which has significant limitations. It only goes point-to-point, so it can’t pull in data from other sources or be shared. “There’s no shared source of truth,” Graft said, using truth in the blockchain sense, where the sharing of data on the ledger, throughout many individual “nodes,” provides the assurance that a transaction has been done and the ownership of a unit has been established.

The standards needed to run EDI, Graft said, are “massive” and “difficult to upgrade.” They are also old, and do not reflect “decades of innovation in the industry.”

Graft talked about a base for the standards that would be written for a ledger-based substitute for EDI by referring to the ERC20 token on Ethereum, which is the basis for the vast majority of tokens in Initial Coin Offerings. The standards for that are one page, and flexible enough that most of the universe of tokens can be written while adhering to those standards.

Something similar could be developed by an organization such as the Blockchain in Transport Alliance or a similar group, Graft said. They can develop the standards that serve as a base like the ERC20 token standards, and individual ledgers can be crafted off that base.

“Brokers in the industry think about invoices differently,” Graft said. “So us being able to set a standard for how all brokers do things is not realistic. But if we can go about setting a minimum required field, and a minimum required function for an invoice, then we have something to work with.”

Although Graft may have used the ERC20 token protocol as an example, he was consistent in arguing that he does not see the sort of ledger-based tool to displace existing legacy systems using a token to get transactions completed. This is one of the great divides in the blockchain world: the view that a token is not necessary to gain the advantages that a distributed ledger provides, versus a view that interaction with the banking system can only slow a ledger down significantly, and that an agreed-upon token will allow the speed of distributed ledger technology to fully take root.