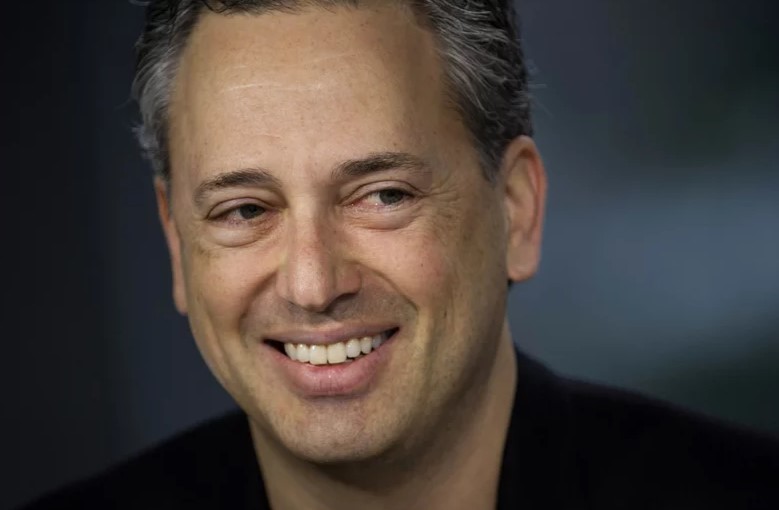 There’s a lot of hype about turning property into digital tokens and trading it on a blockchain—but so far no one is actually doing it. That’s going to change this year, says “PayPal Mafia” member David Sacks, and the first thing we’ll trade are real estate tokens.

Sacks is worth heeding. He’s best known as the first COO of PayPal—where he built a payment giant alongside other mafia members like Elon Musk and Peter Thiel—but is also a serial entrepreneur who recently launched a $350 million venture fund focused on crypto.

On Thursday, speaking at Token Summit in New York, Sacks explained why he is bullish on “security tokens,” which are the blockchain’s version of traditional securities like shares or derivatives

According to Sacks, the advantage of tokens is they reduce or eliminate the “illiquidity discount” for assets that can’t be publicly traded. This discount means people pay less because they’re worried an asset will be hard to resell.

Sacks cited the professionally managed real estate market, which is worth $7 trillion but is not very liquid. He thinks it’s possible to unlock a huge amount of value by letting people buy and sell chunks of real estate with tokens—each token would correspond to ownership in a piece of property, and could be easily swapped on a blockchain.

Sacks believes this newfound liquidity will attract more capital to real estate, and also create a derivatives market for property.

“It will lead to a world where you can short real estate. You can go long Manhattan and short San Francisco,” he told the audience.

Sacks also predicts real estate tokens are not a far-off technology, and that investors will be trading them by the end of the year.

Why tokens?
In a follow-up interview with Fortune, Sacks predicted that real estate will be the vanguard for a market where all sorts of assets—from fine art to shares in private funds—will be tokenized.

Some might wonder, though, when this will actually happen and if tokenization is even necessary. Indeed, skeptics are asking if security tokens are just another superfluous layer of financial engineering.

Sacks, of course, doesn’t share this view. He argues there’s a real benefit because tokens create not only liquidity, but also an unprecedented and useful form of transparency.

As an example, he cited a recent deal in which investors purchased a private company only to discover the previous owners had issued one third more shares than the paperwork disclosed. On a blockchain, Sacks says, this could not happen since all ownership rights would be inscribed on a permanent, tamper-proof ledger.

This belief in blockchain is why Sacks used his new fund, Craft Ventures, to back a company called Harbor that is helping firms create tokenized assets. Harbor wants to serve as a gate-keeper by adding code to tokens so as to ensure they can only be traded by parties who are compliant with know-your-customer rules and other regulations.

On a broader level, Sacks is creating a version of the original blockchain—the anonymous bitcoin network created by Satoshi Nakamoto—that is suitable for regulated securities markets.

“[Anonymity] is a feature of digital cash, but it’s a bug when it comes to security tokens,” he said, explaining that Harbor’s permission and attribution system will ensure companies that create tokens won’t fall afoul of the law.

This may be a lot to get your head around—not least because blockchain companies have yet to create tools to help ordinary investors understand how token trading will work. Brokerages like eTrade or Charles Schwab created websites and apps to show people how to trade to stocks on the Internet, but so far no one has created an easy way to navigate the blockchain.

According to Sacks, this is because blockchain is a database layer technology, not an application layer. It will be up to companies to build consumer-friendly tools that serve as a user interface atop the underlying blockchains.

“The user interface is likely to look a lot different than the last couple of web developments. It won’t be just websites or apps—that’s last wave thinking. The token itself will be the UI,” Sacks said, adding that the token will contain all the critical information, including ownership rights and trading history, an investor will need.